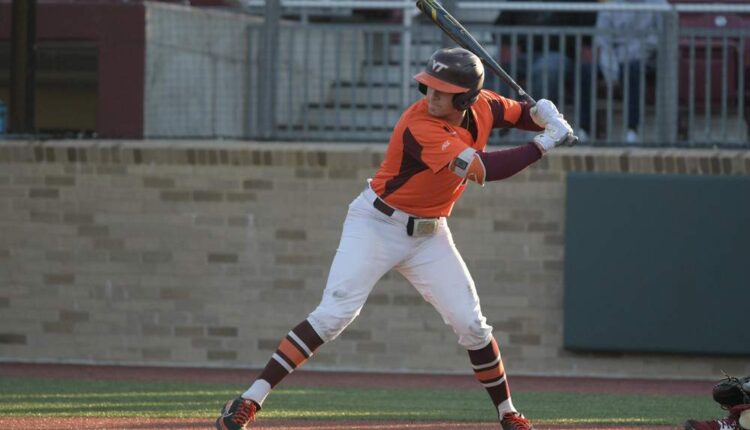 We continue our journey through the American League Central with our Kansas City Royals Top Prospects for dynasty leagues. As a small market team, the Royals need to develop talent well in order to have success. That was exactly the case back in 2014 and 2015 when the Royals went to back-to-back World Series, winning it all in 2015. However, they haven’t made it back to the postseason since then and are working on six straight losing seasons with three 95+ loss seasons mixed in.

But there’s light at the end of this tunnel for Kansas City fans. Well, at least offensively. The Royals brought up Bobby Witt Jr, MJ Melendez, Nick Pratto, Drew Waters, and Vinnie Pasquantino in 2022. Witt and Paquantino project as stars moving forward, Melendez should be a solid starter, and the other two both have shown glimpes of their upside. Kansas City just needs to hit on more of their pitching prospects as lately it’s been just Brady Singer and a bunch of underperformers.