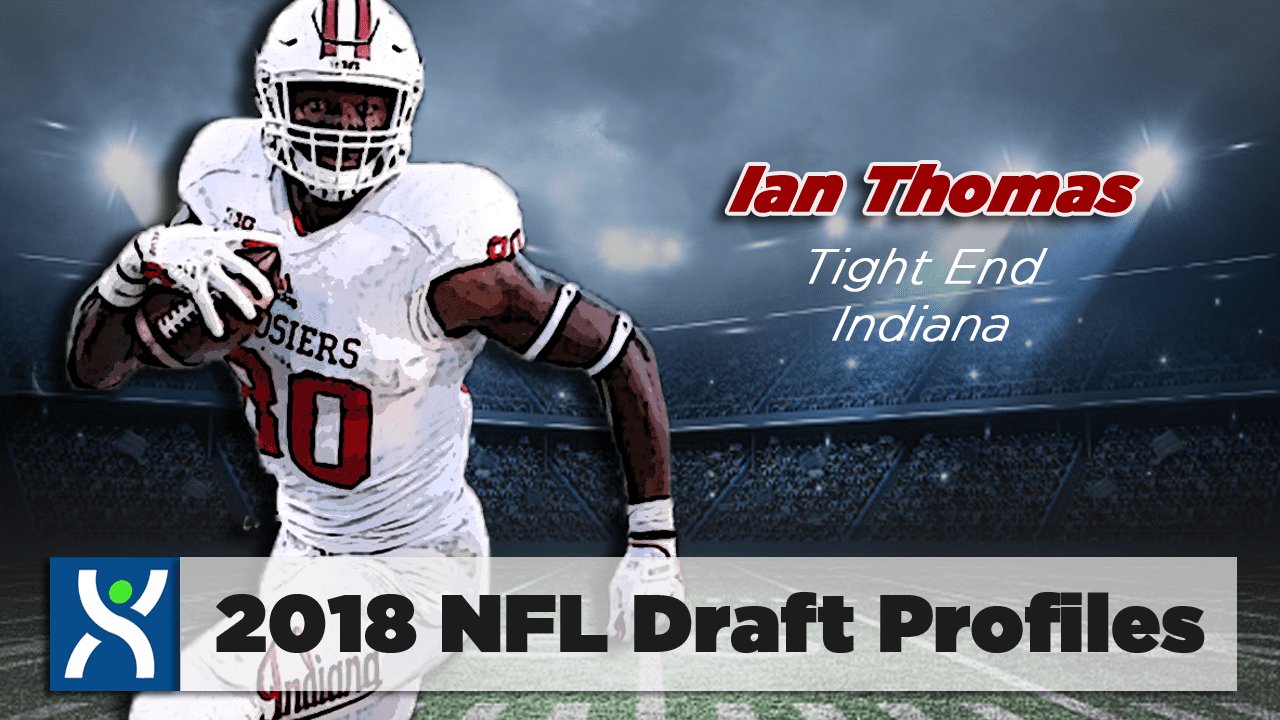 Ian Thomas possesses great size and speed for the Tight End position. Some would say he shows a natural feel with his ability as well. However, the Indiana product hasn’t come close to smoothing the edges, and it will be debated if he can ever reach the full potential he displays. Though a late bloomer, he stands a chance to be the best TE to come out of this class, and that includes the likes of Mike Gesicki, Dallas Goedert, and Hayden Hurst. If you’re unfamiliar with who Thomas is, this a video you need to watch.