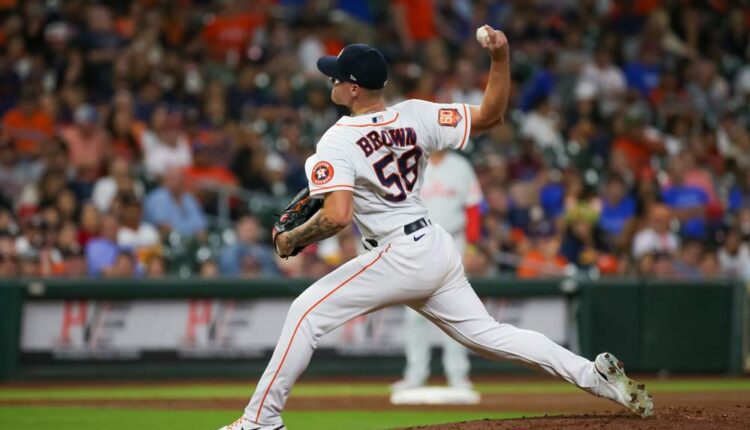 We continue our journey through the American League with our Houston Astros Top Prospects for dynasty leagues. When it comes to player development, not many organizations have a better track record over the last decade than the Astros do. We don’t need to look any further than their current roster to find evidence of that.

You could even throw Hunter Brown in as well. That’s a whopping 10 players that contributed heavily to Houston’s 2022 World Series Championship and overall success over the last several years.

So, while these Top 20s below might not be the sexiest on paper, always have faith in Houston to find and develop prospects. And remember, several of the names above were never elite prospect names. But just look at them now.