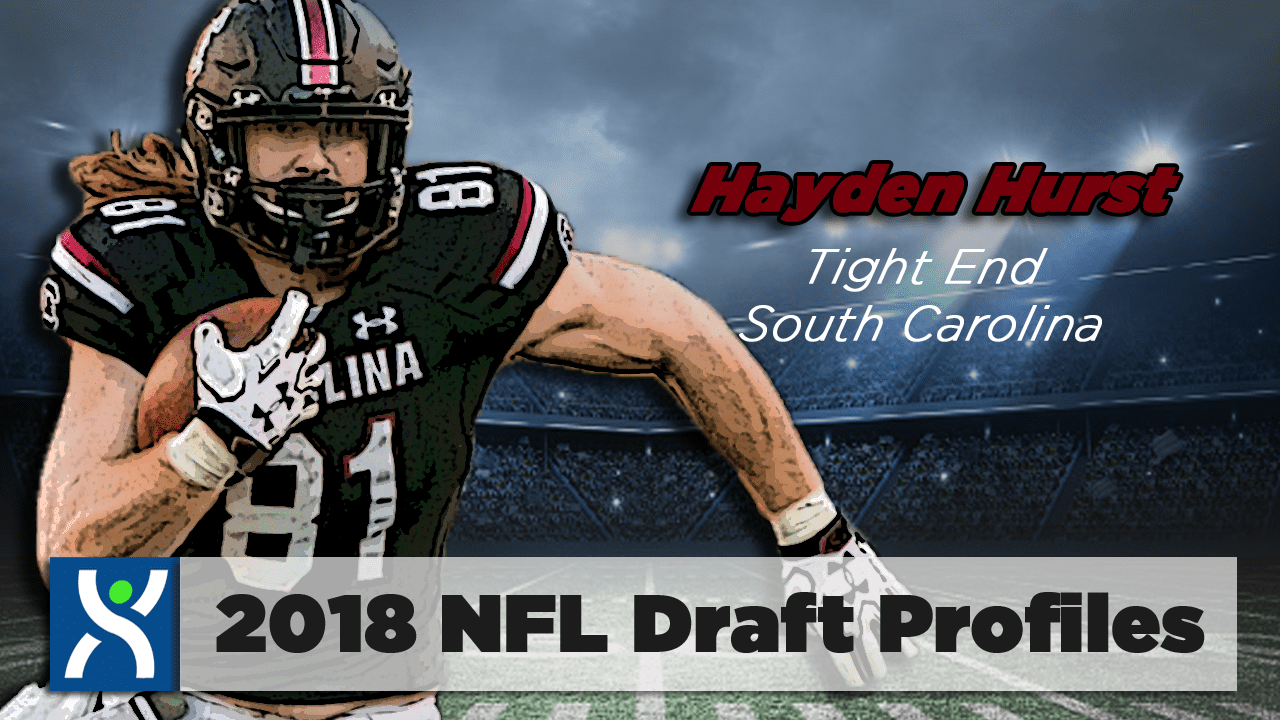 Hayden Hurst was once a promising minor league Baseball pitcher, who had a traumatic experience alter that course. He went back to South Carolina, became a leading Tight End, and now may be the first one called at his position, ahead of guys like Mike Gesicki and Dallas Goedert in this year’s NFL Draft. He will be one of the oldest rookies in the league, but does that mean he’s ready to come in and contribute from day one?