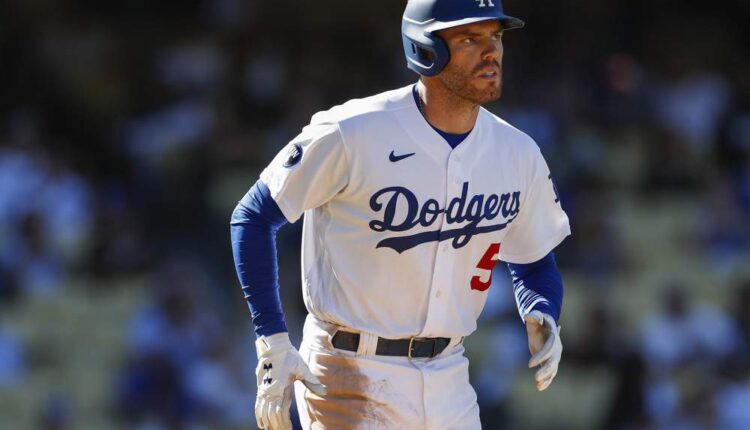 It’s Fantasy Baseball draft season! While some of us degenerates were drafting back in October and November, now is the time when fantasy baseball drafts really kick into high gear. We here at FantraxHQ have been pumping out a ton of great content all offseason long and are diving head-first into our 2023 Fantrax Fantasy Baseball Draft Kit. A big part of any draft kit are the rankings, and we’re continuing our staff consensus rankings for 2023 with our consensus catcher rankings.

Below you’ll find the consensus rankings that seven of our MLB writers were involved in. The writers involved are Eric Cross, Matt Heckman, Lauren Auerbach, David Mendelson, Mike Carter, Taylor Tarter, Ryan Kirksey, and Dave Funnell. Each writer provided anywhere from 40-50 first basemen so we could create our consensus rankings.

The first base position is loaded at the top once again and some newcomers to the position have provided some much-needed depth as well.

First Base Rankings for 2023