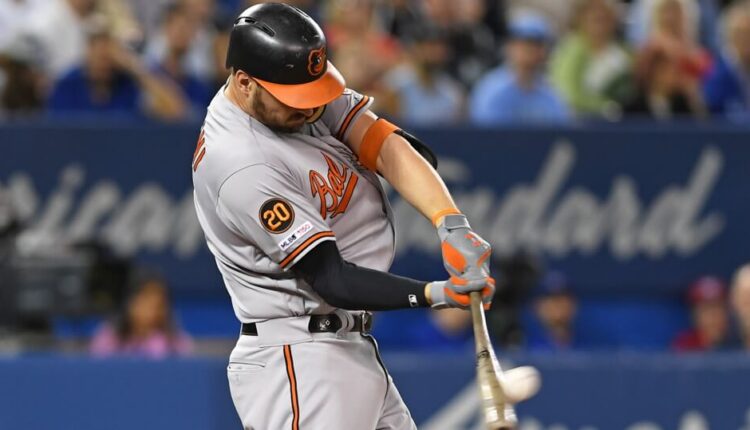 Trey Mancini is the first basemen I expect to take a big step forward in 2021. It is hard to call Mancini a breakout after his 2019 season, where he hit 35 home runs and slashed .291/.364/.535. It seemed that Mancini had taken a huge step forward during his age-27 season. Unfortunately, Mancini was diagnosed with Colon cancer in March 2020 and it kept him out the entire season. Mancini is back and healthy in 2021 and is ready to take a big step forward. It is a great time to buy Mancini, despite his strong Spring Training. I expect him to take a huge step forward, close to his 2019 season, and his price won’t be this low again.

Jose Abreu is as steady as they come at the plate. Since debuting at 27 years old, Abreu has a career slash of .294/.350/.519 slash with an average of 30 home runs per season and was on pace for over 40 last season. You can pretty much take Abreu’s stats to the bank. The biggest concern for dynasty is that he is 34 years old. At what point does the production fall off for Abreu? If we knew, it would make it much easier. But, in dynasty leagues, I always want to be on the right side of selling veteran players. Abreu is coming off an MVP season and could net you a great return before the dropoff occurs.

Nate Lowe is finally FREE! Lowe was a popular breakout pick coming into the season, and for a good reason. Tampa Bay never seemed to give Lowe a fair shake of playing time despite solid performances. It looked like Ronald Guzman may take the first base job in Texas after a solid Spring Training, but Lowe has performed well to start the season. This could finally be the year for Nate Lowe, and now is the time to buy!

Nate Lowe hit one to the second deck of the fountain 😳 pic.twitter.com/5zvpVKwLkO

Thank you for checking out my first base OBP dynasty rankings. Check back soon for the second base position.