Four Not So Great Fantasy Football Fits From NFL Draft! 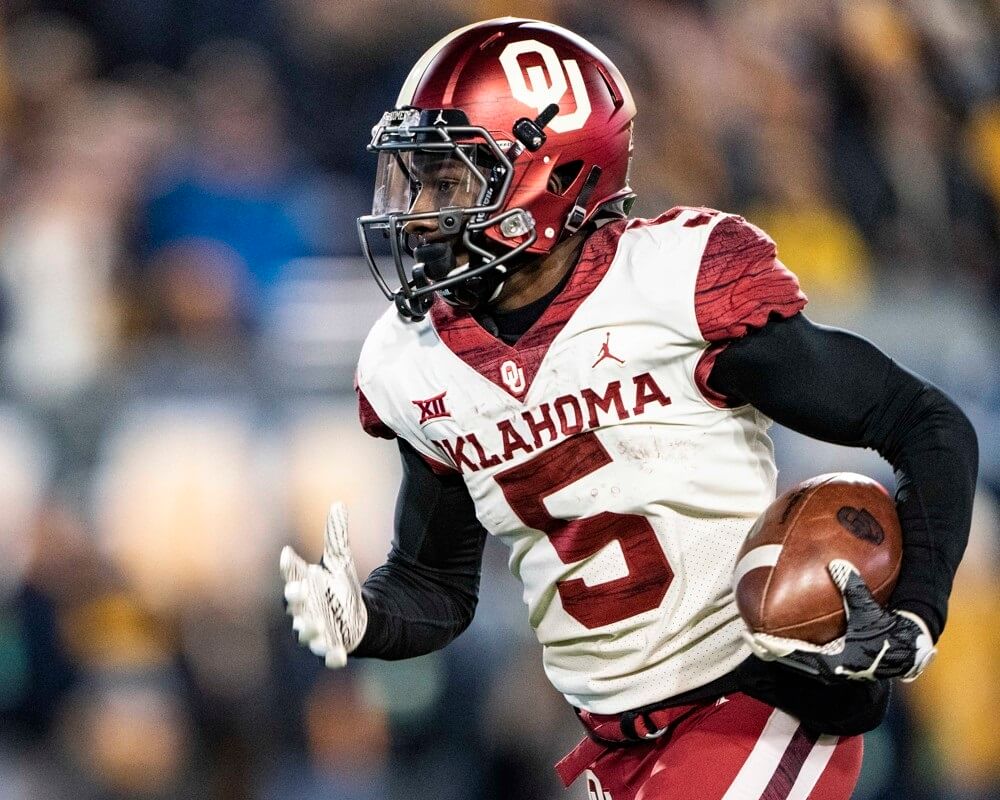 The NFL draft has come and gone and the next logical thing to do is start to think about which rookies we want to draft in Fantasy Football. Luckily for you, I already wrote about which rookies I think landed with teams that seem to be good fantasy football fits. The next thing to do is not as fun. It is to think of the rookies that landed in a spot that is not ideal for fantasy. Well, luckily for you I have you covered with that as well!

A.J. Brown was right there with N’Keal Harry for my favorite wide receiver in this class. However, Harry went to a team I trust will put him in the best position to succeed, whereas Brown went to a team that doesn’t have that same reputation. For those unfamiliar with Brown, he was the number one wideout on an Ole Miss team that also had DK Metcalf. He may even be the most NFL ready wideout. However, he was used primarily in the slot at Ole Miss and the knock on him was always his ability to go downfield. He is money on short and intermediate routes and has the size to be the prototypical new NFL receiver. What I mean by that is he has the size (6’, 220 lbs) and ability to be a big slot receiver, which we are seeing more and more of in the NFL. Think like JuJu Smith-Schuster (who he was often compared too) or Michael Thomas in the slot, etc. The Titans searched for a consistent slot receiver throughout 2018, as Tajae Sharpe led Tennessee receivers in slot routes (152) and Corey Davis led them in slot targets (40). All of their receivers averaged less than 10 slot routes per game. It was a need on this team… until they signed Adam Humphries.

The Titans signed Humphries to a 4-year/$36 million contract this offseason, showing that they are heavily invested in him. Humphries is an exclusive slot receiver. In each of his past three seasons, he has averaged over 23 slot routes per game, while averaging fewer than nine routes per game out wide in each of his past three seasons. In fact, he’s been below six routes per game out wide in the past two seasons. He has fewer yards out wide over the last three years than he had yards in the slot in 2018 alone. He is going to be the primary slot receiver for the Titans, meaning that Brown will be mixed in, but also have to lineup out wide at times. Plus, the Titans also still have Corey Davis and will be getting Delanie Walker back from injury.  Also, don’t forget Dion Lewis who will catch passes out of the backfield. Feeding all those mouths is a lot to ask for from Mariota, who has never topped 3,500 passing yards in a season. Plus, he’s topped 20 TDs just once and failed to throw more than 13 in two straight seasons. This is not a knock at all on Brown and his abilities, but this offense is going to have some fantasy football disappointments in it, and I am fearful Brown will be one of them.

Marquise “Hollywood” Brown is the younger cousin of Antonio Brown. He is also an absolute burner who possesses elite NFL speed and a great route running ability. The one knock on him heading into the draft was his size, as he is listed at just 5’9, 166 pounds. Still, despite his talents, I do not think the Ravens were the best spot to showcase his abilities. Why? Well, the Ravens had a speedster receiver who can do more than just burn defenders downfield last year as well, in John Brown. Yet, Brown’s numbers took a huge hit when Lamar Jackson took over.

Marquise is not John, so this is not a perfect comparison. However, they do have similar skill sets and Jackson was not able to put up Flacco-esque numbers when going Brown’s way, let alone make him a viable fantasy option. Jackson is still very young and developing as a passer, plus he and Brown grew up near one another, so perhaps this duo will do better than Jackson and John Brown did last year. In fact, I would be surprised if they didn’t. But I still think Brown will struggle with consistency, as I can see him scoring a 60-yard touchdown one week and then going 2-27 the next week. To me, he is a pick best left for best ball.

I was excited to see where Henderson would land in the draft. He is elusive and can make defenders miss but is also not afraid to lower his shoulder and run through a defender. Yet, the one concern was if an NFL team viewed him more as a Tarik Cohen type of back, rather than a workhorse. It looks like he ended up in a scenario where he could potentially be both.

With the Rams, he will be Todd Gurley’s backup. That is not all bad, as we know that Gurley is dealing with arthritic knees and the Rams have indicated that he will be used less this season. Gurley dominated snaps when he was healthy in 2018, but the Rams selected Henderson with the 70th overall pick, indicating that they made it a priority to back up their franchise running back. Henderson should be used to spell Gurley at times, plus, we have heard rumblings that the Rams could use more two-back sets this season, which would be very different for a Sean McVay offense. He pretty much exclusively runs the “11” personnel, which uses three receivers, one tight end, and one running back. While we may see more two running back sets, which will work as both Henderson and Gurley are good receivers, I still expect a large majority of “11” personnel.

Henderson could see about six-to-eight touches per game, give or take. That is not enough to make him a standalone fantasy option, which was the hope heading into the draft. However, I will say he is THE top handcuff in fantasy, at least in my opinion. If Gurley was to miss time, which there is a higher risk given those knees, Henderson would instantly become an RB1 as the lead back for the Rams.

Damien Harris to the Patriots

This is just Bill Belichick messing with us… right? The Pats selected Sony Michel in the first round of the draft last year and he played well for the Pats as a rookie running for 931 yards and six touchdowns in just 13 games. In fact, there was a stretch from Weeks 12-17 where he was averaging 17 carries per game for 80 yards per game. Plus, the Patriots have James White, pass catcher extraordinaire, and Rex Burkhead, the hybrid back on the roster. While that three-headed monster was frustrating for fantasy football owners, at least we knew the role that each played. That is getting murkier as the Pats invested a third-round pick in former Alabama running back Damien Harris.

Harris has good vision, power, and speed and some described him as the most consistent runner in this year’s class. The big knock on him is he lacks explosiveness. The hope was that he could be paired with a more explosive back, say like a Tarik Cohen, to create a two-headed monster in the backfield. Now, I am guessing that he will likely just be depth for the Patriots, who will see a larger role if Sony Michel’s knee forces him to miss more time. Remember, that was the big concern for him coming out of college and was already an issue in his rookie season. If Michel was to go down, I imagine Harris would step in his role, leaving White as the pass catcher and Burkhead to be used as a change of pace back and to keep defenses honest. I think Harris is merely just a Michel handcuff, but this backfield is going to burn fantasy owners at times this season.