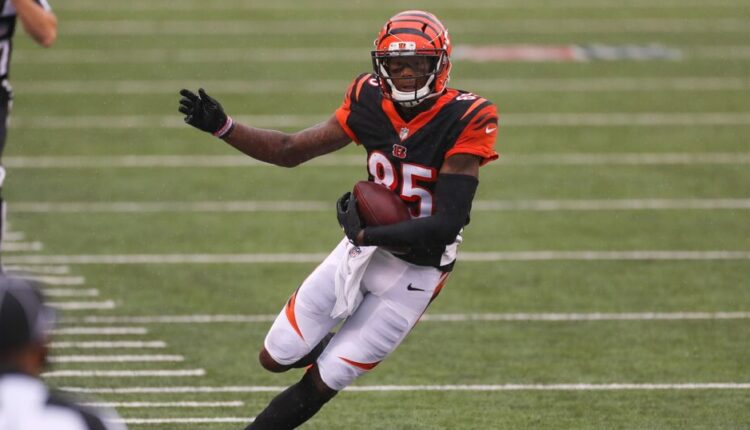 Week 13 is the most important week of the season, so you best believe I have the ultimate wide receivers rankings list set up for your disposal. DeAndre Hopkins will be out this week, which hurts since he has been so consistent this season.

But, you still have some great options to replace him with. Players like Courtland Sutton, George Pickens, Christian Watson, or Treylon Burks.

So on that note let’s get into this week’s list.