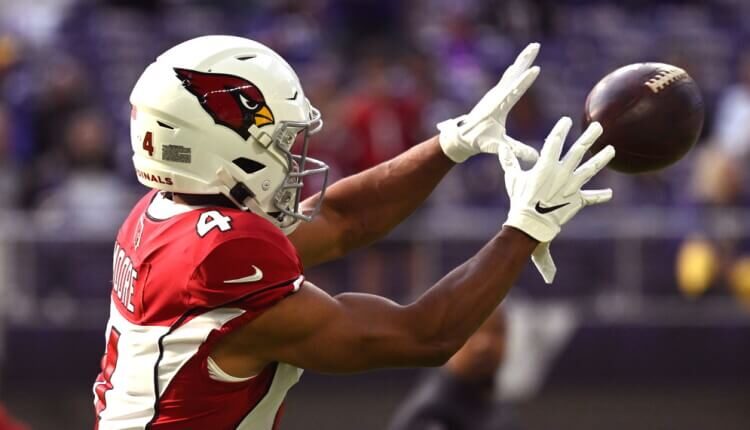 Playoffs are getting ever so close and if you are on the cusp of not making the postseason, then pay attention. Because lucky for you, I have my Week 11 wide receiver rankings list that will put you in the win column.

The wide receiver position could be the most difficult slot to set. One week Gabe Davis goes off then the next week he gets three targets. Or you could be one of the unlucky owners and have Cooper Kupp and not be sure if you should pick up Allen Robinson II.

The answer is don’t pick up Robinson. Jakobi Meyers, Garrett Wilson, Rondale Moore and Kadarius Toney are all way better options for the rest of the season.

So on that note let’s get into this week’s rankings.

Just as a reminder, these rankings are based on half-PPR scoring.