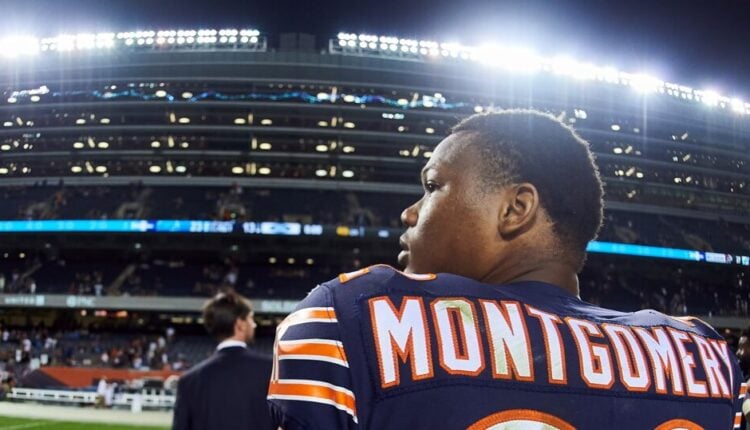 It could be do-or-die this week for most teams so, no more playing around as the playoffs will be here before you know it. However, if you have been paying attention to my RB rankings then you shouldn’t have any anxiety this week. If you are having anxiety, don’t worry you can ease it away with my Week 11 RB rankings list.

That is where I come in with this week’s RB rankings just for you. I take the stress out of trying to figure out who should be ranked higher based on the matchup.

So on that note, let’s get into this week’s rankings.