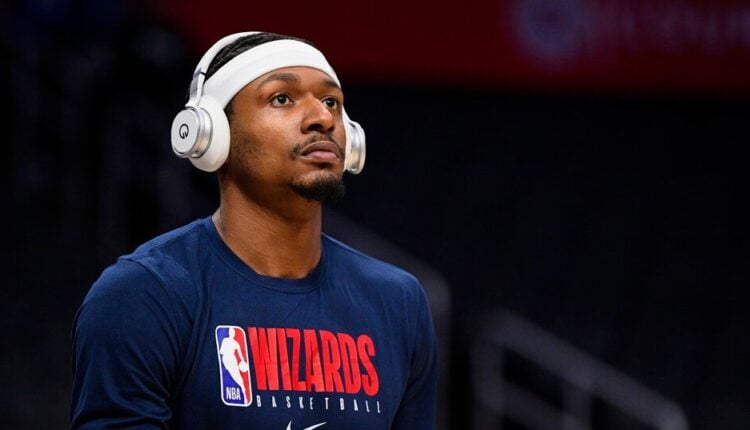 With the holiday season games in full effect, we break down some key trade targets to help your squad.

Our key trade targets take into consideration those players that have changed significantly in value from their average draft position (ADP) after the first eight weeks of the NBA season.

Beal has played incredibly well to start the year. He is currently ranked 9th in nine category leagues. However, with Washington languishing in the back half of the Eastern Conference, I expect him to rest more as the season goes on. He is currently dealing with a minor calf injury that shouldn’t see him miss time. Sell him off and see if you can get a durable player that is rostered on a squad that has more to play for. Damian Lillard would be a great trade target for Beal.

Randle has been on a hot streak the past few weeks. He is ranked inside the top 30 in standard leagues during that time. The Knicks and Randle don’t have much to play for now. I would expect Randle to regress as the season lengthen. You don’t get many defensive statistics from Randle as well. Off load him for a top 50 player while you can.

The Spurs have been slowly increasing Murray’s minutes this season. In five of his past six games, Murray has played over 25 minutes. I expect this trend to continue. Murray is a great source of steals and rebounds from the point guard position. He was a breakout candidate a few seasons back before an ACL injury ended the year for him. If the Spurs fall out of playoff contention, which I believe they will, expect Murrays minutes and numbers to increase accordingly.

For more help in the fantasy frontcourt, check out our waiver wire and all of our other fantasy basketball content.