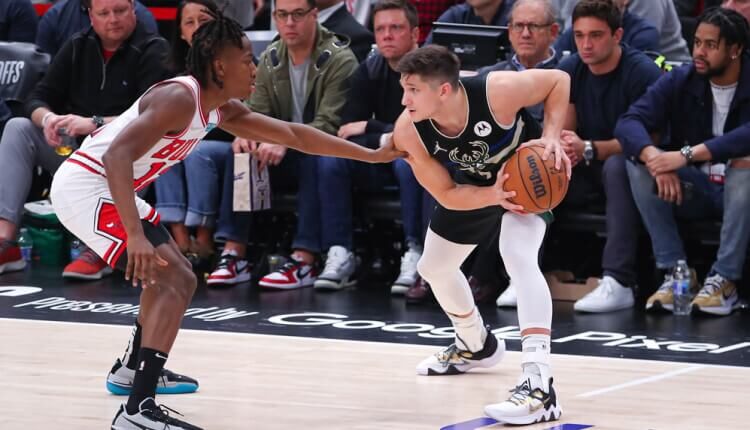 Welcome to week 15. Roster optimization has never been more important. Across the league, the debate about player “rest” days continues to heat up. Steve Kerr even advocated for a 72-game season. While the NBA figures out how to deal with back-to-back games and star players sitting out, we continue to look for opportunities to mitigate the problem. In addition to week-to-week roster additions to boost games played, trades that focus on players more likely to play in the second half of the season could be the difference in a first-round playoff exit or a championship.

Check out below for a few players to target via trade, the week’s schedule, and streams for the week to boost your games played.

The following teams should be playing for playoff positioning until the very end. They aren’t in the Victor Wembanyama sweepstakes nor are they able to rest their top players down the stretch.

Teams with 4 games this week:

Teams with 3 games this week:

Teams with 2 games this week:

Depending on your league the players available will vary, but the players below should be available in most 12- or 14-team formats.