Trend Tracking: Two Trade Targets for the Second Half 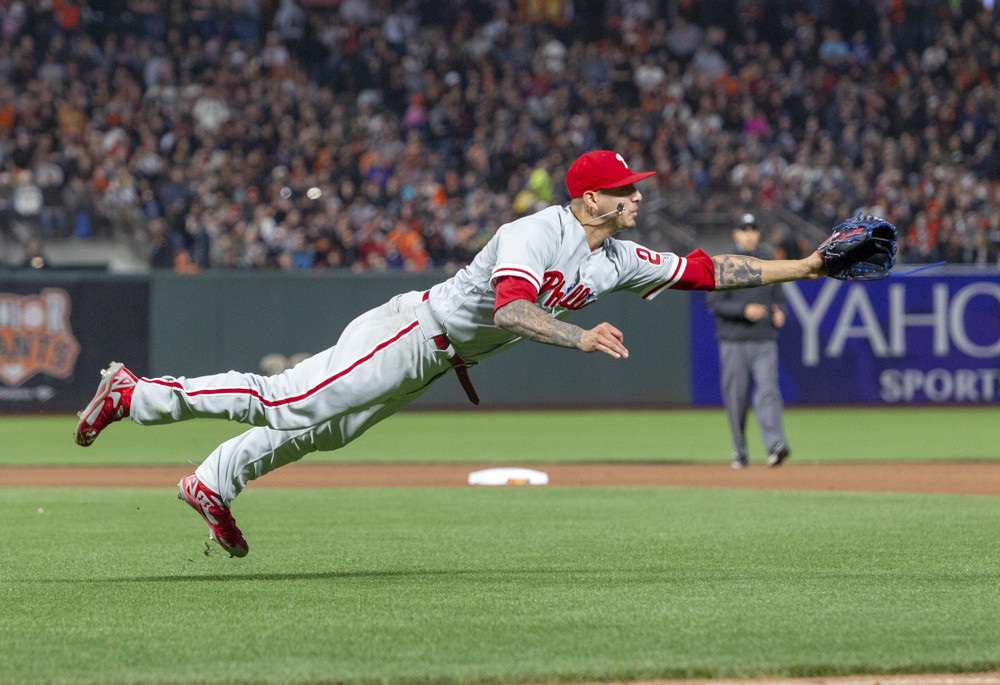 We’re coming upon the All-Star Game, where postseason pushes or category races are heating up. With trade deadlines in many leagues upcoming, now’s a good time to look at some potential trade targets whose owners might not value them the way that they should.

Trade Targets for the Second Half

This will be the second straight week I lead with a Phillies’ pitcher. Last week, I looked at Zach Eflin, who’s working with better stuff than he’s ever had before and is consequently posting results unlike any he’d had as a prospect or as a fringe big leaguer. Until this season, Eflin had never been particularly exciting, an injury-prone back-end starter who seemed to have limited upside. Velasquez is the opposite. He’s shown flashes of stardom interspersed with too many walks and home runs to be anything more than a frustrating back-end starter. He might still look like this to many fantasy owners, but he’s showing signs of improvement under-the-hood, which makes him one of the more intriguing trade targets on the pitching side of things.

For Velasquez, stuff has never been the question. It’s always been a matter of command and health. Health hasn’t been an issue this season. Save for a fluke injury suffered on a comebacker that shelved him for the minimum 10 days, he’s been reliable to take the ball all season. Look for corresponding command improvements, though, and you might be disappointed at first. Velasquez’s walk rate is down a bit, but it’s still higher than average for a starter. His first pitch strike rate is the lowest mark of his career, and overall, he’s not throwing more strikes. For his career, Velasquez has thrown 64.5 percent of his pitches for strikes; this season, it’s only marginally improved to 64.9 percent.

Yet Velasquez’s results have improved. His ERA is down nearly a run from last season, his FIP down a run and a half, and his strikeout rate has rebounded to its 2016 levels. So what explains this jump in performance? Seemingly, it’s contact management. His average exit velocity isn’t down so much, but he’s giving up less damaging contact on fly balls, cutting his home run rate nearly in half. And contrary to his other indicators, this contact management seems to reflect a modest but real improvement in his command.

Velasquez has cut down on his rate of pitches right down the middle, always a good start to limiting damaging contact. Related, 2018 is the first season that he’s been above-average at working the edges of the strike zone. This season, he’s moved two percent of his pitches from the center of the plate to a corner. It doesn’t seem like much, but eliminating two bad pitches per game can do a world of difference for a pitcher. What’s more, he’s cut back on the number of blatantly noncompetitive pitches he’s throwing, too. Consider where Velasquez was throwing his breaking balls in putaway counts last season: 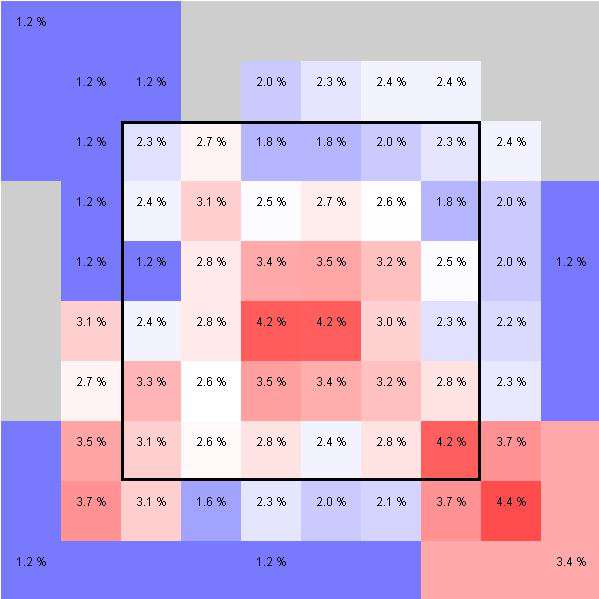 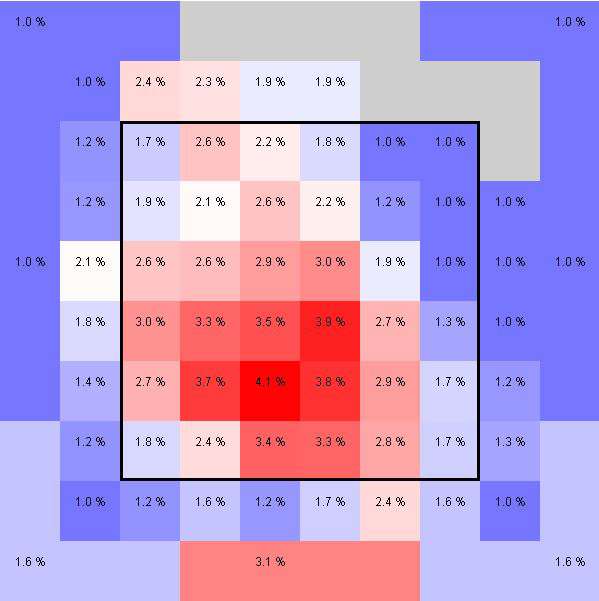 Velasquez has simultaneously cut back on pitches nowhere near the zone and those that are center-cut, and his results have improved. It seems that there’s even room for improvement simply with positive regression, too. He’s had difficulties leaving runners on base this season, but strand rate tends to regress heavily to average. As he starts leaving a few more runners on base, his ERA, which sits at a still-bloated 4.39 right now, should come closer in line with his peripherals, which estimate that he should have an ERA in the high-3.00’s. Velasquez is still developing, still learning to harness his delivery, and his fantastic stuff remains. It’s not a stretch to say that Velasquez is the best he’s ever been right now, and pitching-needy owners should look to buy him for the stretch run.

Murphy’s slashing .250/.309/.333 in 94 plate appearances since returning from knee surgery. His owners may be worried by the lack of power output, and this could be a good chance to buy low. Murphy hasn’t had enough playing time for his batted ball data to become meaningful yet, so, throw out his career-low hard contact rate. Murphy’s control of the strike zone seems as strong as ever. He’s not chasing pitches, he’s still swinging at strikes, and it’s not as if he’s hitting everything on the ground so far.

Unsurprisingly, all the projections remain optimistic, with Fangraphs’ Depth Charts forecasting Murphy to slash .298/.353/.474 from here on out. With MLB on the aggregate hitting .247, Murphy’s bat-to-ball skills remain special, with only Jose Altuve, Mookie Betts, DJ LeMahieu and Mike Trout forecasted for higher batting averages. Toss in that Murphy’s recovering from a knee injury, not a hand or shoulder which tends to have lingering effects on a hitter’s power, and he should be fine. If anyone’s selling low on Murphy because of recency bias, this is a good chance to jump. Murphy makes for one of the top offensive trade targets.