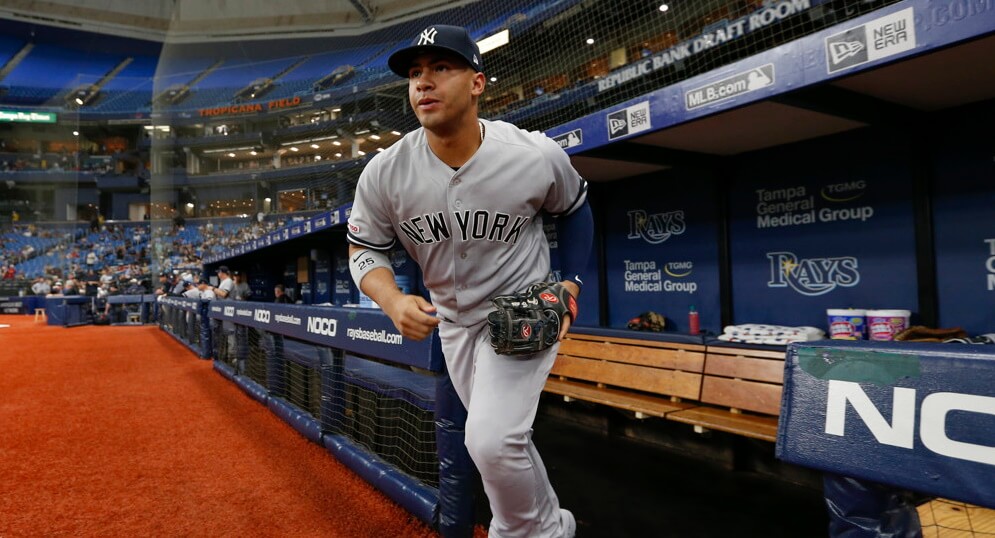 The middle infield has traditionally been pretty shallow. Fantasy owners might have grabbed one of the top few elite options and then settled for grabbing a few stolen bases much later in the draft. Shortstop has bucked that trend but as you’ll see in our second base rankings below, that position is still a bit on the shallow side. While second base can’t offer the potential 50-homer bats of a few other positions, it is possible to find multi-category potential later in drafts.

Second Base is a relatively weak position this year. There isn’t a lot of depth, and there are even questions at the top of the ranks with Jose Altuve and his stolen base totals moving forward. He has missed time due to injury in each of the past two seasons, and in 2019 was just 6-11 in stolen base attempts. With AJ Hinch now out as manager and Dusty Baker at the helm perhaps their philosophy changes, but there is no guarantee Altuve steals double-digit bases.

There are solid values with the likes of Gavin Lux and Cavan Biggio, so if you miss out on the elite tier, you can let the position come to you.

While the second base position still gets thought of as the red-headed stepchild of the infield, it’s definitely a position on the rise. You have a good mix at this position too with some solid veterans like Whit Merrifield and Jose Altuve, and some up and coming youngsters like Gleyber Torres and Keston Hiura. After the top 12-13 or so, it starts thinning out quickly, so you’re going to need to spend a top-100 pick on your starter. If not, shooting for one of the upside guys like Garrett Hampson, Michael Chavis, or Carter Kieboom could pay big dividends later on.

The longer I look at my second base rankings the more I realize it’s deeper than I initially noticed. What it lacks are the truly elite players. There are some great players like Altuve, Torres, and Marte but none of them stand out as elite options to me. Second base is solid throughout but due to the lack of elite options, I still feel it’s a weaker position.

Last year Altuve stood head and shoulders above the rest but with the lack of steals and injuries piling on over the last couple seasons, he has fallen into the tier with those mentioned above. All in all, I’m not too thrilled by the options at this position. You may see people reach on second basemen due to the perceived positional scarcity but the position does have some sneaky depth and you can get by waiting on the position if need be. I will be targeting players like Gavin Lux and Cavan Biggio personally and if all else fails I can end up with a Mike Moustakas. Don’t panic about the position. Take the value that falls while others reach.

Second base has been a thin position in recent years, with Jose Altuve sitting alone at the top. Altuve continues his reign as the number one player at the position going into 2020, but some exciting young players are certainly closing the gap. Ketel Marte, Keston Hiura, Gleyber Torres, and Ozzie Albies round out the top tier for me. Meanwhile, players like Max Muncy, DJ LeMahieu, and Jeff McNeil retain eligibility at the position, adding some depth you’d feel more than comfortable starting. Include a slew of budding young talents such as Gavin Lux, Cavan Biggio, and Garrett Hampson, and we’ve got a position that’s looking as good and exciting as it’s been in recent memory.

The second base position was an extremely interesting position for me to rank. It seems more and more teams are using the position rather fluidly with a number of guys potentially handling the position in a given season. With the increased value of multi-positional players, there are a number of players who qualify at second base, but will likely man other positions in 2020. There is some really interesting depth at second if a few of the late-round fliers can find their way into consistent playing time. While it is not the most exciting of positions, second base could prove to be a gold mine for savvy fantasy owners.