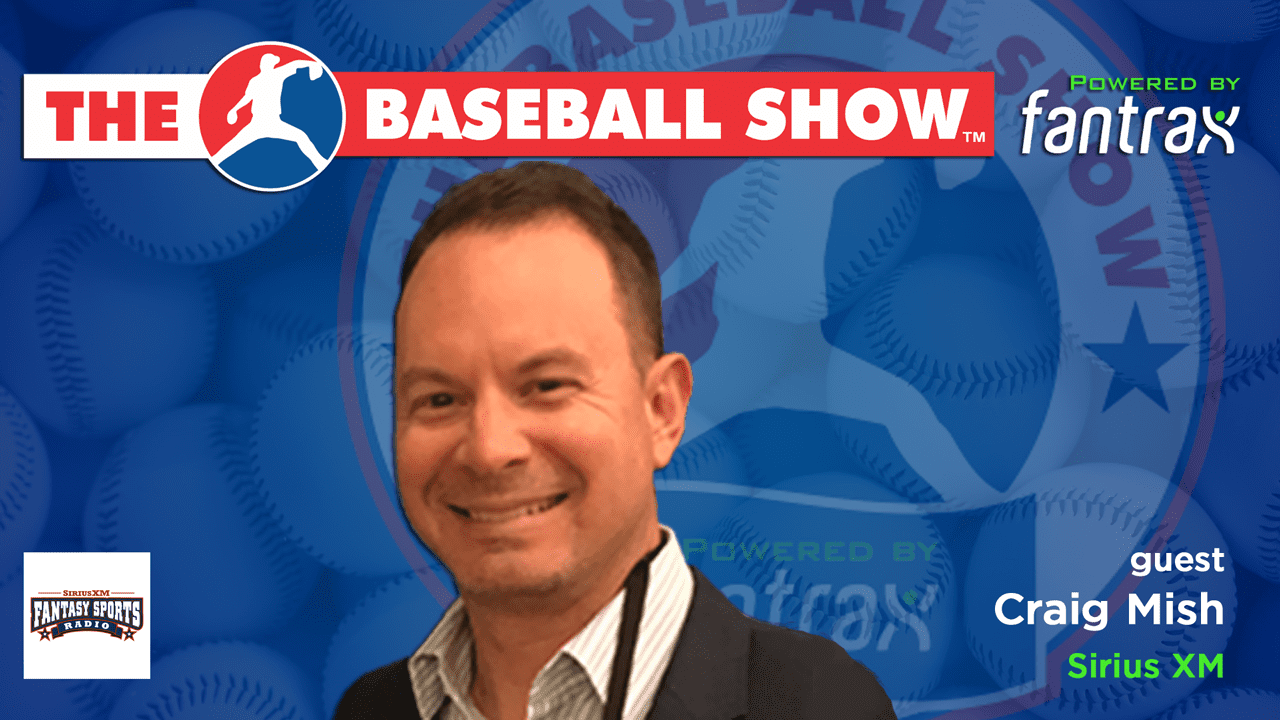 Craig Mish (@CraigMish) is the national host for SiriusXM’s Baseball coverage, and he brings all of that insight and knowledge to The Baseball Show this week. We weigh the effects of Ronald Acuña’s call up to the majors by the Braves, and if he’s as good as advertised. We also recap the debut of Dodgers hurler Walker Buehler, and if there are other young pitching options that should be considered in the same company. Buelher vs Mike Soroka vs Jack Flaherty, but you can only have one. Gleyber-mania, the push by Andy Singleton for #MVDi, Prospect Jesus’ pitching notes, and a ton more! If you are looking for an audio option of the episode, one is available on our Soundcloud/iTunes feeds.

The greatest weekly LIVE Baseball show you’ve probably never heard of! The Baseball Show ⚾️ Fantrax, home of the Crab Army, Prospect Jesus, and all the #FantasyBaseball you can handle!