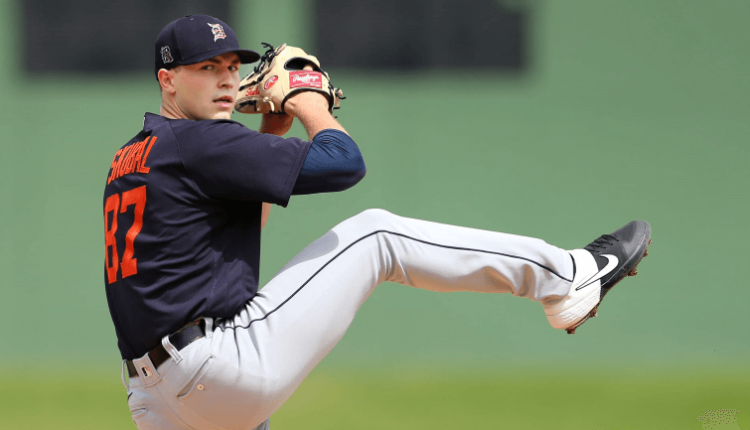 Each week yours truly will be sharing various tidbits and revelations that I deem worthy of the attention of fantasy baseball managers of all formats and backgrounds. The All-Star break is in the rearview mirror. Now we focus our attention to the stretch run. Clearly the Blue Jays are ready for a playoff run. Are you? H2H playoffs start in about 6 weeks while your roto hounds are trying to maintain every edge you can in each categorical standing. So… let’s see what’s happening on the down-low. Let’s find out what’s strictly hush-hush, on the QT and for all eyes only in the second half of 2022!

I liked the concept of using South Park’s hilarious Member Berries so much that I am keeping it in perpetuity for the week that was.

He will not require surgery, but will miss at least a month, according to our Pro Baseball Docs ⚾️

Cubs rookie Nelson Velázquez has homered three times in this series against the Phillies! pic.twitter.com/0gvIRkOP9w

The 5 Within 5 was NOT looking good with Oakland trailing 11-1 after seven, but Sean Murphy, Chad Pinder, and Tony Kemp launched back to back to back jacks to save the day! The A’s got within three to hit the parlay for @BarstoolBigCat pic.twitter.com/GUooIu3mVZ

As the Beastie Boys stated in So What’cha Want, “you think that you can front when revelation comes?” Your second-half charge starts now.

Never any drama from Lou Trivino 😅