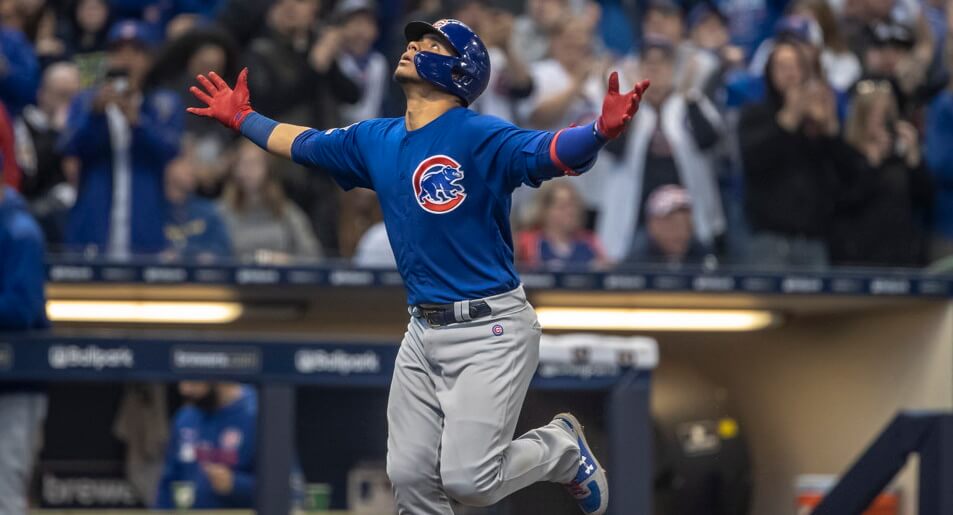 It’s the middle of January and we’re still seeing things like, “Early Rankins,” and other such hogwash! Why would it ever be too early to start getting our 2020 fantasy baseball house in order? It’s not and we’re kicking things off with our 2020 catcher rankings for mixed leagues.

Outlooks on the Catcher Position in 2020 Fantasy Baseball

I wrote up a little review of the catcher position for 2019 yesterday. Needless to say, things looked bleak heading into last season. While it’s still not the golden era of Pudge and Piazza, things are looking up a bit at the position. Though I like the top few options pretty well, it’s not enough for me to reach. I don’t think J.T. Realmuto or Gary Sanchez will be on many of my teams. There’s enough depth in power at the position I think I’ll be waiting and grabbing a lesser name or taking a shot on one of the younger backstops on the way up.

I’m still seeing a lot of shade thrown at the catcher position. Do my Fantrax brethren share my rainbows and unicorns outlook? Let’s meet them and get their takes.

Each and every year the fantasy community as a whole tends to rank catchers first. It makes sense because it’s easily the ugliest position, so we get these catcher rankings out of the way while we’re still at peak rankings enthusiasm. This year is even a bit of a treat since the position took a step forward in 2019.

The top five is bolstered by the emergence of Mitch Garver, who finished with 31 home runs for a historic Twins lineup. Sprinkle in the return of stalwart Sal Perez as well as young emerging help in Will Smith, Carson Kelly, and Sean Murphy, and you have a surprisingly interesting catcher pool in 2020. Huzzah!

While it’s still not an overly sexy position, the 2020 catcher pool is actually improving. We have some new youngsters in Will Smith and Sean Murphy to add to the mix along with other prospects like Joey Bart and Keibert Ruiz likely up in the second half of the season. But yet again, outside of the top few options, there are a ton of question marks. Can Mitch Garver put up another top-5 catcher season? How much will Smith and Murphy produce in their first full season? Will James McCann and Christian Vazquez continue their offensive outburst? The list goes on and on. If I don’t land one of the top options, I’d be aiming for one of the youngsters several rounds later.

Catcher as a whole is a pretty tough position to deal with annually. With so few elite options I tend to value upside more than the steady producing types and it’s reflected within my ranks. There is nothing fun or exciting about the catcher position for fantasy purposes and it’s pretty shallow with talent overall. If you wait at catcher, as I typically do, then just take your shot and hope it hits. Lastly, don’t be afraid to add any catcher who gets hot off the waiver wire. Sometimes that’s where you end up finding your starter for the year.

When taking a look at the catcher rankings for 2020, there are a few things that stand out. We’ve got a clear top five in J.T. Realmuto, Gary Sanchez, Yasmani Grandal, Willson Contreras, and Mitch Garver. The emergence of young catchers with upside like Will Smith, Carson Kelly, and Sean Murphy has given life to the position along with the return of veteran Salvador Perez. Wilson Ramos will be a safe option while it remains to be seen if Omar Narvaez and Christian Vazquez can repeat their career years. Where does all of this put aging vets like Yadier Molina and Buster Posey? One thing is clear, with this many options, waiting on catcher will be as viable as ever in standard 10-12 team mixed leagues.

The catcher rankings below are sorted by consensus by default. You can sort by any of the analysts by clicking on the column headers.

Did we leave someone out of our catcher rankings you think deserves to be included? Let us know in the comments below. Just be gentle. Catchers can be very traumatic!