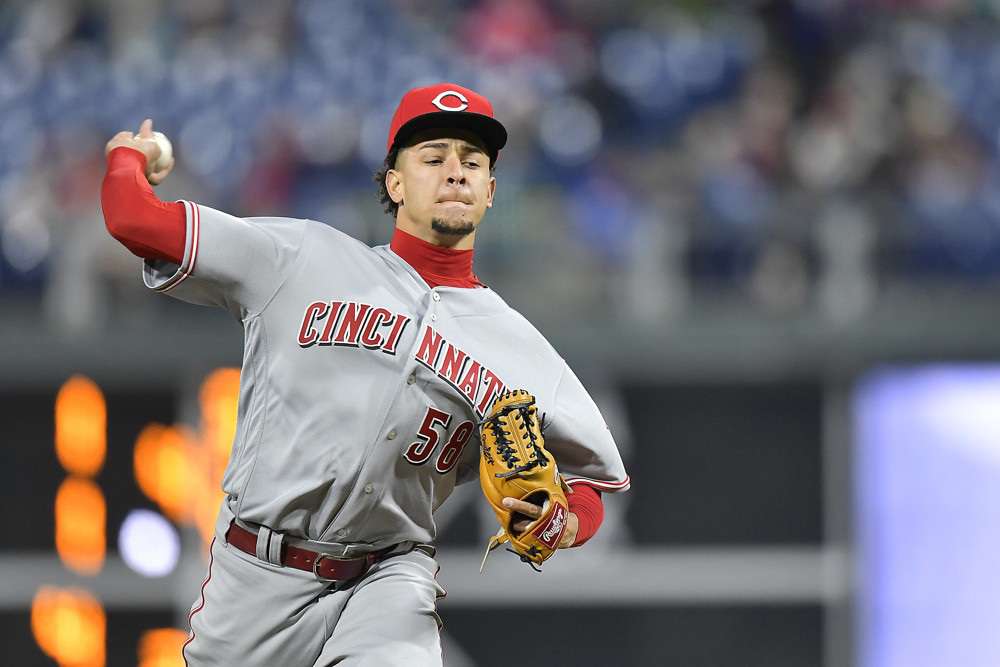 Several months back I created a new era estimator that I called Stuff-ERA. The model was built using a series of models that use pitch location to determine several different pitch results. This then allowed me to extract each pitcher’s individual influence on these various results. All of these factors were passed in a model to help estimate what their talent level suggested their ERA should have been. Recently I made a few small updates to the model for wOBA.

After looking over the model, I realized that while I was factoring in the pitcher and hitter for each of the different pitchers and hitters I was missing a major influence on wOBA, the field. So in order to do this, I added an additional fixed effect to my random-effects model for Home Team.

The idea was to see if certain pitchers were being hurt in the model due to their own skills or if their home park was influencing them as well. Below is the Park adjustment for all 30 MLB Stadiums in 2019.

Unsurprisingly, Coors Field tops the list as the worst park for pitchers, with the model viewing Busch Stadium as the most pitcher-friendly park in all of baseball. This is solely in terms of wOBA but there could be other factors outside of the park factors themselves that we are not accounting for. This could be a function of defense as well.

Something that I alluded to in my Plate Discipline piece earlier this week was a small change to the underlying xwOBA model. Overall the change is a very small one, but it did cause small changes to the individual pitcher’s wOBA Influence. Overall, the changes to the leaderboard are small as it led to some shuffling near the top and some small adjustments to final Stuff-ERA. In the end, this was more of a cleanliness impact as it did not adjust the overall correlation between Stuff-ERA and actual ERA.

This is a quick post with not a ton of new and exciting information so I will leave the top 100 pitchers from 2019 (min 1500 pitches thrown) according to Stuff-ERA. Once again the model still is in love with Luis Castillo and I think he takes the step to true Ace Status in 2020.

After looking over the list who do you think Stuff-ERA is too high on and who is it underestimating?