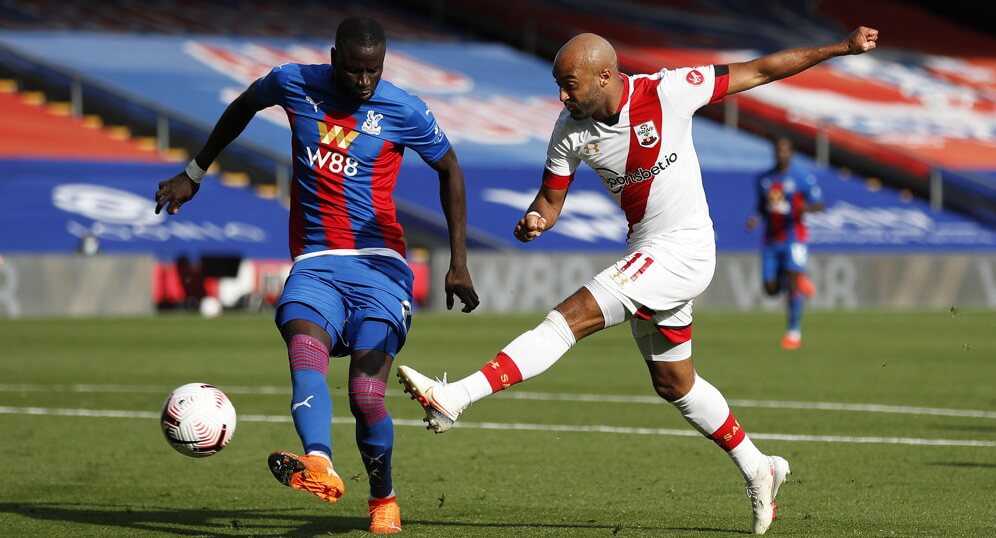 Every Fantrax manager knows that Waiver Wire acquisitions can make or break your Fantasy EPL season. This Gameweek 9 Waiver Wire article is here to help managers pick up the best Draft Premier League players possible, as well as suggest players to potentially target for a trade with a fellow manager!

Here we outline Fantasy EPL Gameweek 8 Waiver Wire Targets that are 40% rostered or below on Fantrax.  These players will also have a favorable run of fixtures upcoming, so they could perform very well over the upcoming period!

In an unprecedented move, we will be going with an All Saints lineup for our 3 recommendations, as the fixtures as well as these 3 players’ ability to score well suggest that building a Southampton stack around these 3 players will pay dividends in the long run.

Prospects: As long as Adams is out and Armstrong is out of favour, the Chelsea loanee should be the focal point of the Southampton attack. And he has proven to be a very capable replacement for the 2 regular strikers. His direct style of play, powerful running and quickly built rapport with fellow recommendee Nathan Redmond should guarantee his spot for the upcoming easier fixtures.

Verdict: I would use a mid-range waiver claim or 10-15% of my remaining FAB on Broja.

Prospects: The fourth highest scorer of GW8 is still surprisingly under-rostered. Even before JWP’s suspension, he was a solid player to plug into any ailing midfield and with the captain and set-piece hogger gone, Redmond is allowed to flourish. He has not only taken over corner and free kick duty, but his position on the field be it in midfield or attack allows him to be perennially involved in attacking build up play. Be sure to get the best out of him before JWP is back and reclaiming set piece duty

Verdict: I would use a mid-range waiver claim or 10-15% of my remaining FAB on Redmond.

Prospects: The third member of the All Saints Underrostered Triumvirate, Salisu has been dominating in the ghost point department for weeks amassing a whopping 9.3 ghost points/start even before his 19 point monster haul in GW8. As previously mentioned, the fixtures are looking very tasty, especially this upcoming GW against Burnley seems a match made in heaven for the Ghanaian centre back.

Verdict: I would use a mid-range waiver claim or about 10-15% of my remaining FAB on Salisu.

Did you enjoy our Gameweek 9 Waiver Wire? Want even more Fantasy EPL content? Check out The Draft Society, the official content providers of Fantrax HQ! They can also be found @Draft_Society over on Twitter.