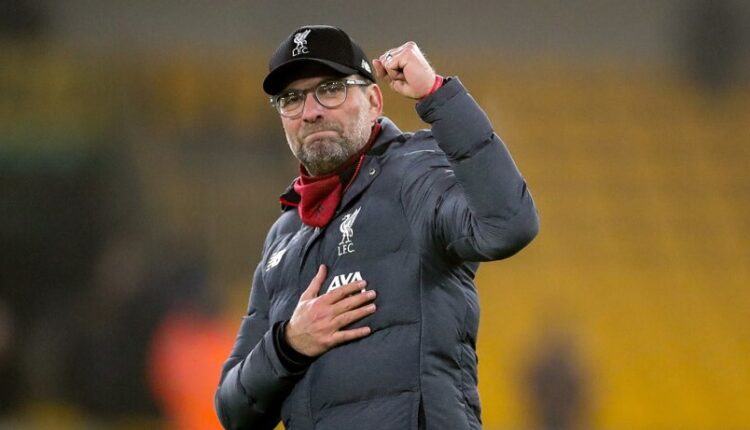 Getting your team selection correct in Draft Premier League is just as essential as your pre-season draft or your weekly waiver wire claims. And that’s exactly why we’re here to help with our Gameweek 1 Start and Sit article! We’re here to help you with some of the big Fantasy EPL decisions you may need to make for the upcoming fixtures.

It’s here. These last few desolate months without Premier League football have come and gone. It’s time to get back to it. GW1, in particular, is an interesting time for lineups. The transfer window is still open and a lot of teams are in flux. The punts you took in the draft, especially the new signings, may need some time to bed in before they enter the starting XI. So you need to rely on your core and potentially pick up some short-term streamers that may turn into longer term holds, all of which depends on how they do in this inaugural GW.

In general, we’re going with a lot of lower ownership players to give you some streaming options. We’re also leaning heavily on matchups for the starts section. At goalkeeper, we’re going with a left field pick, Jordan Pickford. The Toffee defense can be criminal at times. But that just means that Pickford will get a lot of shots to save. And it’s not exactly like Chelsea is an attacking juggernaut. A clean sheet is unlikely but the saves should save him. We’ll be here all week, folks.

In defense, you have to like the matchups for Aston Villa (against a threadbare and newly promoted side, Bournemouth), Chelsea (versus a depleted Everton), Newcastle (at home to new boys Nottingham Forest), and, finally, Leeds, and Wolves, who play each other. Mings is likely to make way for Chambers or Konsa, who will have a decent chance at a clean sheet. Chambers usually scores better than Konsa, so if he starts, he’s the better option. Any Chelsea CB, with Thiago Silva the pick of the bunch, should also score well. Same goes for Newcastle – new signing Sven Botman should get a nice run out. Finally, both Leeds and Wolves should play attacking football and they both have some finishing issues, which could produce ghost points for marauding full-backs like Rasmus & Jonny/Ait Nouri as well as the potential for clean sheets.

In midfield, we’re backing the American, Brenden Aaronson, who doesn’t have great fantasy numbers from his previous stint in Austria. But he had a great pre-season, bagging a hat trick of assists in the last preseason game, and is playing further forward due to Sinisterra’s knock. With Wolves moving to a back 4, it should be pretty open and he could find some joy. Meanwhile, Thiago Alcantara is fit and should feast on Fulham, and Morgen Gibbs White, despite the rumors linking him to Nottingham Forest, will likely have his debut against a leaky (at least they were last season) Leeds defense.

Up front, we like Leon Bailey to start and have a chance to torch Bournemouth. Danny Welbeck, who finished the season like a house on fire, comes home to face an in-flux and likely still suspect Manchester United defense. And Rodrigo Moreno, last season’s fantasy darling who didn’t pan out, is coming off a hat trick in preseason and has Wolves at home. Stream him while you can.

On the flip side, for the sits part of our Gameweek 1 Start and Sit, we tried to err on the side of pointing out some anomalies – usually quality players that have bad matchups or assets that might look like good streamers on paper but could struggle.

At goalkeeper, you have to always fancy Manchester City’s chances of keeping a clean sheet, right? So, Ederson v West Ham is a no brainer. Not so fast – Moyes usually plays the big boys, including Man City, pretty tough. In their last matchup at the end of last season, the Hammers put 2 past City. So we expect that a clean sheet could be hard to come by here. And without it, Ederson just won’t get enough saves (Man City will have the majority of the ball so shots will be few and far between for West Ham) to offset the lack of a clean sheet and produce a good score.

At the back, new signing William Saliba should slot into the RCB role v Crystal Palace. But he didn’t score that well in France and Arsenal usually have a difficult time keeping a clean sheet at Selhurst Park.  We would avoid streaming him here. And for Palace, they are also unlikely to be able to fully fend off an in-form (at least in preseason) Arsenal attack and Tyrick Mitchell doesn’t have the ghosts to compensate for that. Beloved Aaron Cresswell had a mixed season in 2021/2022; unless he nabs an assist via set piece, he’s in for a long afternoon against Man City.

In the middle of the park, we’re going with a 5. First, Joao Moutinho signed a new contract at Wolves and will likely start in a decent matchup v Leeds. But he isn’t the player he once was. Sans an attacking return, he is unlikely to muster much at all. Second, West Ham attackers not named Bowen or Antonio should be benched – Fornals can do damage on the counter-attack but he won’t have the ball enough to do much else. Expecting him to do well would be akin to a hail mary and we have better options (hopefully). Next, Rodrigo Betancur transitioned well into the Spurs starting XI last season but a hapless Saints side is unlikely to give him much to do. And he doesn’t ghost enough to offset that lack of activity. Joe Willock could come in and start in a nice matchup against Forest at home. But it’s Joe Willock – never again, folks, never again. Finally, Fabinho makes Liverpool tick but, similar to Betancur, he won’t have many attacks to break up and he likely won’t get forward enough to make a mark fantasy-wise.

In attack, we’ve gone with two newly-promoted lads, Solanke and Awoniyi. The former is ex-Liverpool and wreaked havoc in the Championship last campaign. But Bournemouth hasn’t really strengthened the weapons around him and will likely be outclassed by Villa. And Awoniyi will be making his Premier League debut this weekend at St. James’ Park. Unless he hits the ground running, which is unlikely given how long it usually takes to adjust from the Bundesliga to the EPL, he probably won’t score all that well.

MLB Trade Deadline: 3 UP/3 Down