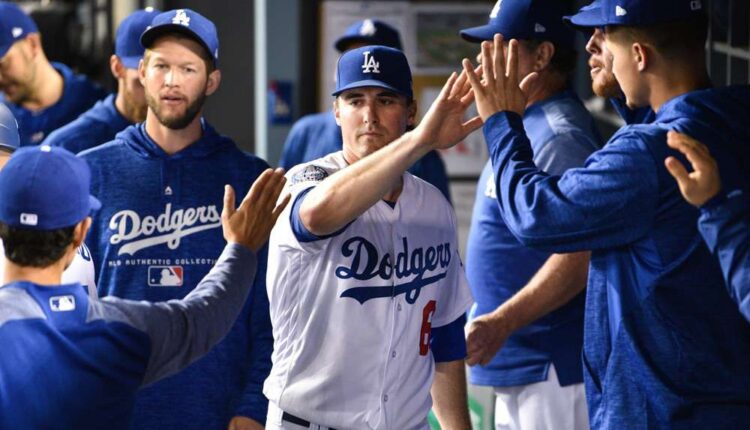 Someone, please explain to me how the Major League Baseball season already has 12 weeks in the books. This week will round out June and take us into July, where both the MLB season and everyone’s fantasy seasons get a little more heated. At this rate, a lot of fantasy teams, specifically in dynasty leagues, may be out of the race and looking to start preparing for next year. Just like Major League teams, they may be looking to ship off some immediate value to teams in return for prospects and young players with upside. What better value is there than starting pitchers making two starts in the upcoming week? Here’s a look at some of those two-start pitchers.

Two-Start Pitchers for Week of June 25

*As always, keep in mind that these are the probable two-start pitchers as of Saturday, June 23 and are subject to change. Weather, injuries, or Sergio Romo could throw a wrench into our plans at any time.

Plenty of familiar faces make-up this week’s list. The one standout would have to be Ross Stripling, who has been spectacular since making the move back to the starting role. Since May 19, Stripling has started seven games and has won six of them. All but one has been a quality start and he’s struck out 54 batters with a 1.85 ERA in 43.2 innings.

There’s no doubt that these guys could go out there and keep opposing hitters at bay. They’re the kind of guys you can lean on to give you six quality innings. They’re solid, safe bets and should be relied on to put forth respectable outings.

First half of the season got you down? No worries, head on over to Fantrax and start a second-half league.  Remember at Fantrax you can draft 364 days a year… Hey, we have to give the IT drones at least one day off.

It’s never a sure thing what you’re going to get from these two-start pitchers. Their matchups aren’t overly challenging, which could allow them to turn in some really solid numbers. There’s always risk with these guys, though, so don’t expect too much.

Kyle Hendricks is in Great American Small Park tonight, not great for a pitcher exhibiting some home run issues this year. I wrote about it @BPWrigleyville: https://t.co/qV0KwyqINc