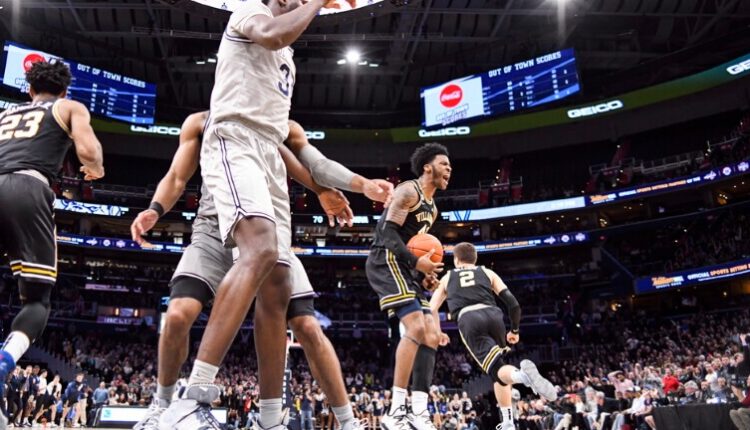 Round two. Using the same format as my previous list, Here are a handful of NBA Fantasy pickups to keep your eyes on, and potentially add to your watch list.

As a reminder, I’m going to break-down these potential pick-ups as “Play Now”, “Stash” and “Tweeners”, as some of the targets aren’t ready for an immediate start but could be useful sooner rather than later if circumstances allow.

The rookie guard has become one of the most interesting and frustrating fantasy quantities. Tom Thibodeau, known for his rigid rotations, and scarce bench utilization is causing current owners fits. 33 minutes one game, 13 minutes the next, trying to figure out just where Quickley stands in Thibs immediate plans can be tough to gauge.

What we do know is that when he plays, he produces. his PER 36 clips are 23 points and nearly 5 assists and rebounds, capped off with 3.1 three pointers made. His deeper statistics are just as kind, even as an electric rookie guard he plays composed, averaging less than a turnover in nearly 20 minutes of action. As for the team’s relative success above expectation this year, Quickley is second on the team in Win Shares per 48 minutes, he isn’t just accruing fantasy stats, his output is legitimately making the team better.

His current lines may not indicate an immediate pick-up, and the Knicks addition of Derrick Rose this week saw his ownership across Fantrax drop 7% to 60%. Ultimately his on-court value will be his greatest ally. At some point this season the Knicks, as an organization will take reins off the Kentucky product, and I’d hedge a roster spot on it sooner, rather than later.

Bey has seen a solid uptick in usage in the past week, and even as a back-up could crack the 25 min a game average here soon. The rookie forward also has great value in the starting lineup as Blake Griffin continues to miss intermittent games  for “Injury Management”. Piggybacking off that, there is a ZERO percent chance Blake Griffin is a part of this rebuilding Piston team’s future, which obviously bodes well for Bey’s future production.

As for that Production, Over his last 4 games he’s averaging 17.8 points, 5.5 rebounds and 4 threes per. And literally as I’m writing this it was just announced Griffin will no longer play for the Pistons this season. So ignore everything else and GO PICK THIS GUY UP! He’s only owned in 44% of Fantrax leagues.

This is a matter of minutes, When he starts or plays more than 20 minutes, he’s rosterable in 12 team leagues no question. The undrafted big man out of LSU, isn’t efficient, and isn’t consistent. What he IS; is a guy who can score in multiple ways, a contributor in defensive statistics, and 5 boards a game in just 20 minutes. As I mentioned with Jarred Vanderbilt two weeks ago, The Timberwolves are going no-where fast and are looking to secure their chances of landing the number 1 pick, yet again. KAT will always dominate the center minutes in Minnesota, but Reid is certainly one to watch, as he’s rostered in less than 50% of leagues currently.

For the short term, Simons could even be considered a tweener, as CJ McCollum continues to miss extended time. Simons of the famed IMG Academy has really flourished in an expanded role this year. In his last 12 games sans McCollum, he’s averaging 13 points and 3 threes, while shooting 45% behind the arc.

Of course much of his production this year will be limited by CJ’s return and the stellar play of bench backcourt mate Gary Trent Jr. Trent, a second-round pick 2 years ago has already turned down a Blazers extension, and intends on testing out free agency. Portland is fairly cap-strapped and seems unlikely they could win a bidding war… Insert Simons. If that happens he is likely to be the predominant back-up at both guard spots next year and could be an elite mid/late roster three-point and scoring option in deep leagues.

Porter’s perceived immaturity cost him in the 2019 draft and likely saw him sent on his way out of Cleveland. The young wing now off a recent trade to the Rockets is currently playing with their G League affiliate. No matter his personal and team chemistry-related issues, Porter is a talent. The USC product is showing everyone in the G league bubble just why so many scouts gushed about him 2 years ago.  Through 3 games he’s averaging 24pt 6ast 2stl 1blk and 2.67 threes including a 32 point 9 assist 7 rebound effort last night.

Houston’s current roster has a bevy of off-brand and veteran wing options, but none come close to the talent or upside of Porter, whose quickness combined with a 34 inch vertical, you just can’t teach. His talent projects as high as a future top 40 fantasy contributor, the only thing keeping me from saying “It’s not if, but when” Is his tumultuous relationship with the league thus far. Regardless if Porter is even in the league in three years his prospective talent demands a spot on a rebuilding keeper league roster.

Are you on board with Michael’s deep league NBA fantasy pickups? For more help adding to your fantasy basketball squad, head on over to our Fantasy Basketball Waiver Wire.