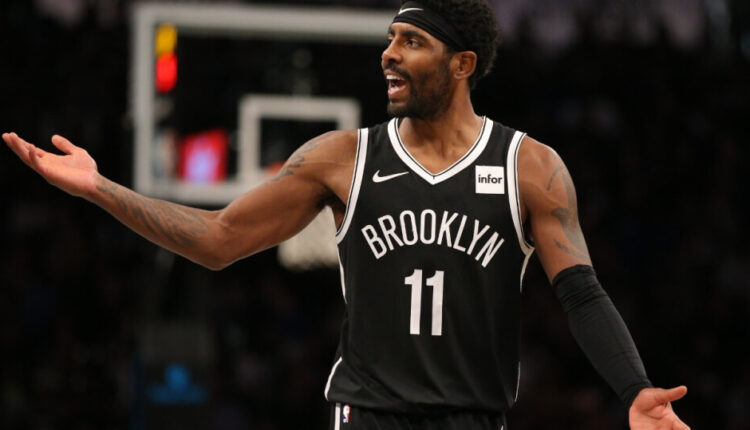 We got out first upset of the night last night, with the Pelicans (and Scott Foster), beating CP3 and the Suns. Those who expected that, made a lot of ground on the field last night. Let’s see if our luck is better tonight for an awesome three-game slate. Let’s get into it!

Offensive Rating: 9th vs. 10th in the league

Defensive Rating: 20th vs. 1st in the league

Predicted Outcome: I think we watched the Celtics’ best punch against the Nets in Game 1, and it took a buzzer-beater to take Brooklyn down. KD won’t have a game under 30 points for the rest of this series (Hot take alert??). Kyrie is thriving in his matchup against the reigning Defensive Player of the Year, and if those two are hot, there’s no stopping them. Nets will steal this one on the road and take home court.

DFS Targets: On the Nets, I love KD and Kyrie, obviously. Bruce Brown has cooled off, and I don’t think this matchup suits him on the offensive end. One of Andre Drummond or Nic Claxton will have a great game against this depleted frontcourt. I lean Claxton, as he’s cheaper at $4700. On the Celtics, count on Tatum and Brown, but Al Horford is the best value on the Celtics. At $6400, he has 40+ fantasy point upside. He’s a must-start for me. Don’t expect a repeat performance for Smart, but $5800 is still too cheap.

Predicted Outcome: I thought the Raptors would steal one on the road, but instead, I ended up thinking the 76ers might sweep this series. They just can’t match up as well as they were during the regular season. They’re daring Tyrese Maxey to beat them, instead of Embiid/Harden, and he’s doing it. Fair enough. 76ers should win this one. Toronto’s injuries don’t help the matter.

DFS Targets: On the Raptors, FVV has too much usage to deny at $7500. Great value. Siakam is too expensive for his matchup, I’ll fade him. OG is great value at $6400, considering his usage without everyone at 100%. On Philly, Embiid, Harden, and Maxey are all in play. Tobias Harris has been a fantasy darling (lately) and still can’t crack $7000 on DK. He should be in your lineups. Don’t look now, but Danny Green is back from the dead. He played 38 minutes last game. If we get a repeat in minutes, $3600 is bargain basement.

Offensive Rating: 13th vs. 4th in the league

Defensive Rating: 24th vs. 14th in the league

Predicted Outcome: Bucks. The last game was closer than I expected, but the Bucks took their foot off the gas at times. I expect more of a laugher in this one. Bucks by double digits at home. They are simply the better team in all phases of the game.

DFS Targets: On the Bulls, I like DeRozan and LaVine, but that’s about it. I think Vuc is too expensive for the potential foul trouble that a bulldozing Giannis might give him. On the Bucks, Giannis, Holiday, Middleton, and Portis are all safe bets. As for value plays, Brook Lopez is too cheap at $4800, especially with Bobby Portis a tad less than 100%. Ibaka is near free at $3500, but he didn’t even get 12 minutes last game. DK is baiting me with his price point, though. He might be cheap enough to justify the risk (especially in a blowout).