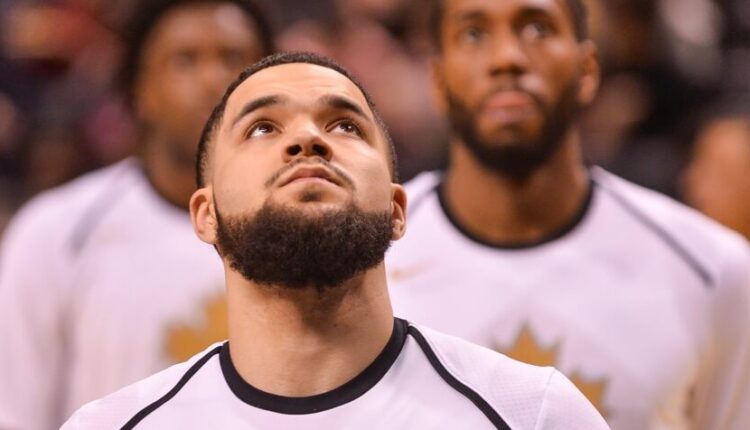 We’ve got a baby three game slate to fool around with on this NFL football Sunday. These can be the most fun to play as tournaments may not fill up, and there are less relevant players in your player pool, so you might be able to pull down a win! Don’t just focus on football today, your odds are as good as they’re going to be. Because the tournaments are bigger on Draftkings, I’ll focus on those prices, so be mindful if you’re using Fanduel, Yahoo, or any other competitor, that varying prices will also change the attractiveness of each play.

Offensive Rating: 4th vs. 3rd in the league

Defensive Rating: 28th vs. 24th in the league

Predicted Outcome: Normally, I’d say that this will be a great match. Two evenly ranked teams that know how to put points on the board, but aren’t too interested in getting stops. There’s just one problem: Covid protocols have ravaged the Hornets this week. Charlotte will be without LaMelo Ball, Jalen McDaniels, Mason Plumlee, and Terry Rozier for the immediate future. There will be some DFS values on the Hornets today, but the Hawks should win this one easily.

DFS Targets: I tend to avoid superstar prices in a potential blowout, so I’ll be fading Trae Young, who is questionable today anyway. I’ll also avoid Capela and Bridges at $8200 and $8400. The real value will be with the players who benefit from the freed up usage by missing Rozier, Plumlee, and LaMelo. Hayward, Oubre, Washington, and Ish Smith will rocket up my DFS Big Board at $7000, $6100, $5700, and $4800. Hawks should handle this one, even without Trae, but DFS luck will favor Charlotte.

Offensive Rating: 19th vs. 14th in the league

Defensive Rating: 14th vs. 23rd in the league

Predicted Outcome: One thing interesting about my Wizards is that the stats seem to suggest that they aren’t as good as their record. They rank in the bottom half of the league in net rating, while their record is 5 games above .500. The Raptors are playing more in line with their statistics. These two teams play at a similar pace, but the Wizards are more defensively focused, where the Raptors are better at getting buckets. I tend to side with Washington on this one. Not just because I’m a homer, but because I believe they have better team, and when in doubt, go with the better record. Also…I’m a homer.

DFS Targets: VanVleet, Beal, Siakam, and Barnes are my favorite high priced plays on the day ($9200, $9100, $8700, and $8000). If you can figure out a way to work all four in your lineups today, you might be sitting pretty by the end of the night. Gafford has been a points-per-minute monster at times this season, and I think he’s set to do that again tonight at $5100. A KCP dart throw, may burn you, or win you the night. His price has taken a dip into $4200, which is right around where it makes sense to take a risk on him.

Offensive Rating: 26th vs. 27th in the league

Defensive Rating: 29th vs. 18th in the league

DFS Targets: Wood at $9600 is a bit rich for my blood, especially in a fast paced game. I’ll also avoid Jonas as this game will feature guards. Ingram is probably under-priced for his name brand and recent performances. $8800 is a steal. Tate has been boom or bust, but at $6600 he’s a favorite of mine in this matchup. He’ll make all of my lineups, especially with KCP out. I’ve vowed to never put Eric Gordon in a lineup again. I don’t care if he’s free. Very frustrating DFS player (especially with his role on this team).