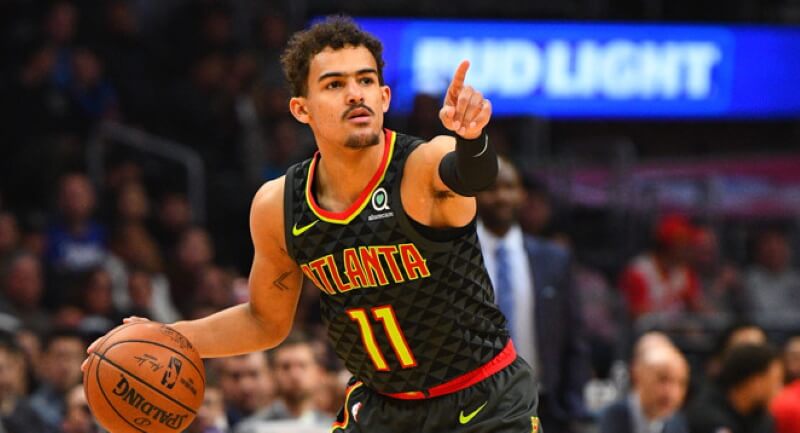 We’ve got a tiny three game slate on our hands for tonight’s NBA DFS festivities. These short slates are some of my favorite ones to play, because you’re able to keep your player pool very small, while also doing many combinations and permutations for lineup diversity, while on a smaller budget. Fun all around.

These are two teams that have been ravaged by both injuries and COVID health and safety protocols. I lean toward the Bucks taking this game because they’ll have the best player on the court. The 76ers are 4th in net rating in the entire league, while the Bucks are 20th. This is normally grounds to call for a blowout in Philly’s favor, but you have to throw those stats out of the window on a team that will be without Embiid, Harris, and Simmons. The Bucks will have Giannis and Jrue (most likely). I’ll confidently take the Bucks in this one.

DFS Targets: MIL targets: Giannis, Holiday, Allen, and Nwora. PHI targets: Milton, Drummond, Korkmaz, Curry, and Niang. Typically I might skip over a matchup that could have a potential blowout, but on a three game slate, you have to roll with the best options available, as there aren’t many substitutes.

The league’s new rule changes which have made it more difficult to get to the free throw line from an unnatural shooting motion, and it’s really tanked James Harden’s value, but Trae Young is also having a tough time getting to the line at the clip that he’s used to. Part of what made the Hawks so great last year was that you could count on Trae to get your team into the bonus relatively quickly, and make the opposing team’s rotations larger than desired. At the end of the day, the Jazz have the league’s 2nd best net rating, while the Hawks are 22nd. This disparity also shows in the two teams’ records. Utah should win this rather handily.

Honestly, I don’t know what to make of either of these teams. Dame has been fighting off trade rumors (that he essentially started), while also struggling offensively to start the year. They have a new coach in Billups, and they’re still figuring out the best rotations to close out games. The Clippers have also been puzzling as Paul George is capable of carrying a team, but has been inconsistent in doing so to start the year. That said, somehow, both of these teams are in the top ten in net rating. The Clippers are 6th and the Blazers are 10th. They are also 7th and 10th in pace, respectively. The big difference in these two teams to me, is that the Clippers are sporting the 3rd best defense in the league. Something I expect to worsen over a larger sample size, but right now it’s a fact. I like the Clippers to win this in a fast paced game. I’ll likely target the bulk of my lineups to feature players from this game.