Could Trevor Lawrence be a Top Fantasy Quarterback in 2021? 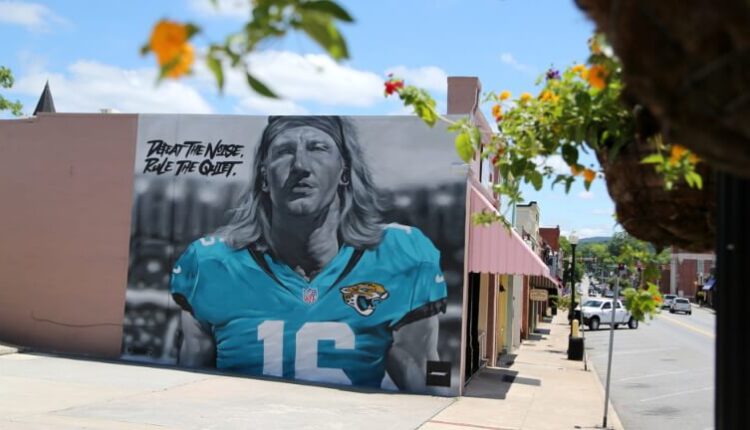 Trevor Lawrence, the first overall pick in the 2021 NFL Draft, signed his four-year $36.8 million rookie deal early Monday morning.  He is now green-lit for his first professional training camp as the projected starting quarterback for the Jacksonville Jaguars.  While Lawrence was the top pick in the NFL draft, there is no guarantee that he will finish as a top fantasy quarterback in 2021.

Looking back at every NFL draft since 2010, a quarterback was selected with the first overall pick eight times.  Here is how each quarterback taken with the top pick in those drafts finished, on a points per game basis, in fantasy football their rookie season:

As you can see, only two of these quarterbacks finished as a top fantasy quarterback, specifically in the top-10, in their rookie season: Cam Newton and Andrew Luck in 2011 and 2012.

Averaging 77 carries per season at Clemson, with 17 scores on the ground his final two years, Lawrence isn’t a stranger to using his legs.  It’s hard to imagine, however, he sees nearly that many carries, specifically designed runs, and especially for touchdowns, his rookie season.

The Jacksonville backfield consists of college teammate, rookie Travis Etienne, 2020 breakout, James Robinson, and steady veteran, Carlos Hyde.  Without production on the ground, Lawrence is going to have to be nearly flawless in the passing game to finish as a top fantasy quarterback ahead of those that do tack on valuable fantasy rushing points.

Lawrence currently has an Average Draft Position of approximately QB14.  Historically speaking, as seen above, that seems appropriate given his potential as a pro.  The top-3 Jaguars pass catchers, D.J. Chark, Jr., Marvin Jones Jr., and Laviska Shenault carry pre-training camp ADPs of about WR30, WR47, and WR48 respectively.  I would rather bet on Trevor Lawrence’s ability by selecting one of those receivers at their current ADPs than counting on him as my starter in Week 1.

It may be wise to roster Lawrence this year, just don’t reach for him too early expecting him to finish as a top fantasy quarterback his rookie season.  There are more proven quarterbacks on better rosters, with more experience, and that utilize their rushing ability that I would select before him.  He is without a doubt the top rookie fantasy quarterback in dynasty formats, but his collegiate success may not carry over immediately into Jacksonville in 2021.