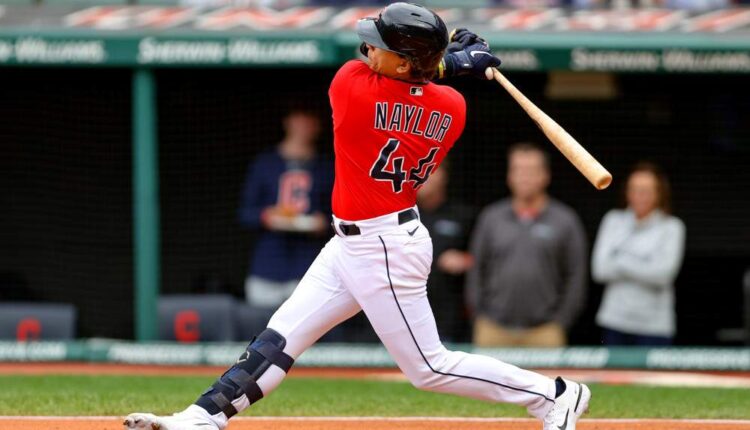 We continue our journey through the American League Central with our Cleveland Guardians Top Prospects for dynasty leagues. Without question, the Guardians have the most all-around talent and depth in their farm system of any AL Central organization. And on top of that, the Guardians have consistently been considered one of the better player development organizations in baseball over the last half-decade or more, especially on the pitching side of things.

Their current list is once again littered with plenty of pitchers throughout. A total of 11 pitching prospects made Chris Clegg’s top 20 below and 10 were in Eric Cross’ top 20. And in the middle of all those arms are plenty of fun offensive names like Bo Naylor, Brayan Rocchio, George Valera, and several others. Cleveland also has plenty of intriguing names in the lower levels too that possess exciting breakout appeal in 2023 and beyond. Overall, it’s a fun list throughout, led by two of the 10 best pitching prospects in baseball, Daniel Espino and Gavin Williams.