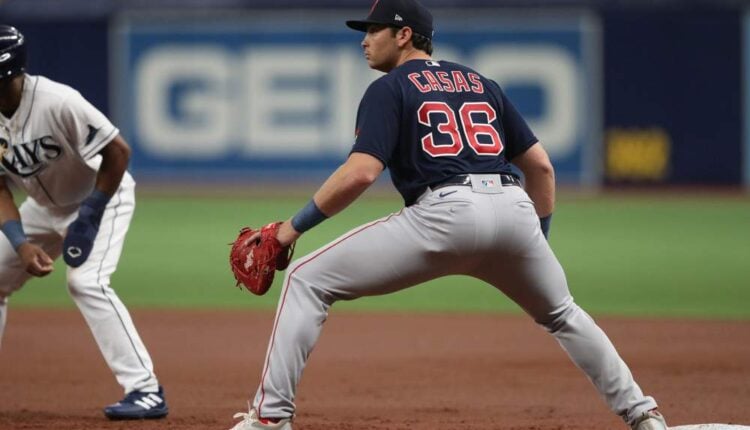 When it comes to championships, no team has won as many as the Boston Red Sox have in the 21st century. But after their 4th and last title this century, it’s been a tough few years for Red Sox Nation, including last-place finishes in the American League East in both 2020 and 2022. But fortunately for Red Sox fans, this organization still has the money to spend (remains to be seen if they actually spend though) and a very good farm system to fall back on. As you’ll see below, this latest Boston Red Sox Top Prospects list is full of exciting talent, especially at the top and especially on the hitting side.

Right off the bat, you could realistically see as many as six Red Sox prospects inside top 100 lists for fantasy purposes. That doesn’t even include Brayan Bello who graduated from prospect eligibility late in the 2022 Major League season. One that debuted but didn’t graduate though was slugging first baseman Triston Casas.