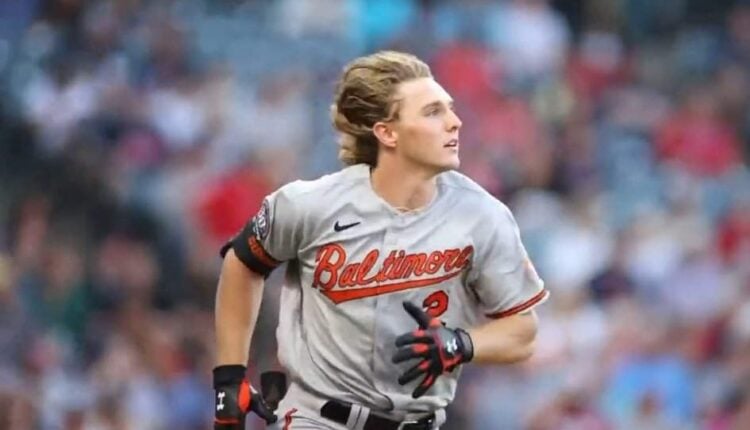 The 2022 season marked the beginning of a turnaround for this Baltimore Orioles franchise. After making the postseason three times in five years between 2012 and 2016, Baltimore then proceeded to post five losing seasons in a row before their 83-79 mark in 2022. A big reason for their success in 2022 was due to contributions from many of their younger, up-and-coming players. Adding Adley Rutschman mid-season certainly helped and Felix Bautista emerged as a star in the bullpen. Then in August, Gunnar Henderson got the call and showcased his upside down the stretch. And even without Rutschman being eligible anymore, the below Baltimore Orioles Top Prospects list is one of the better team lists you’ll see at the moment.

The Baltimore Orioles have done a phenomenal job beefing up their farm system over the last few years, primarily through the draft. Most recently, they added Matt Holliday’s son Jackson with the first overall pick in the 2022 draft.

On top of all of that, we’re likely going to see Grayson Rodriguez, Colton Cowser, and Connor Norby debut early in the 2023 season. If you’re a Baltimore Orioles fan, it’s time to get excited.