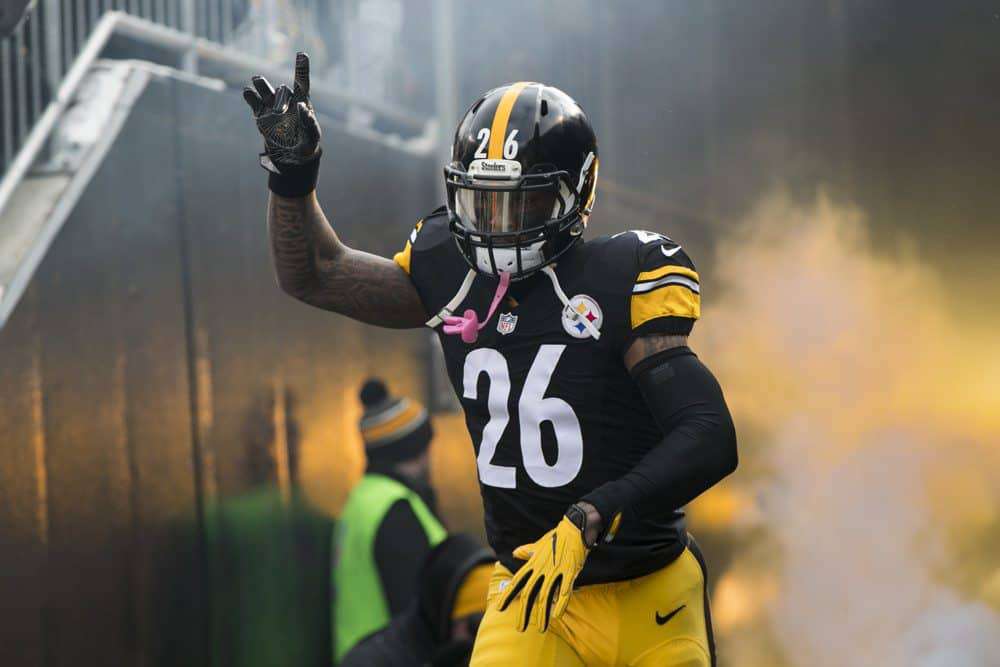 The AFC North has arguably created more buzz this offseason than any other division in the league. The Steelers leading the charge with Le’Veon Bell and Antonio Brown drama. The Ravens committing to their future in Lamar Jackson after trading former franchise QB and Super Bowl champion, Joe Flacco. The Browns making heads turn for their second offseason in a row when they added controversial RB, Kareem Hunt, to a backfield that seemed to be all set with Nick Chubb and Duke Johnson. The Bengals have been the quietest of the bunch thus far, but there is plenty of offseason left to change that. Let’s take a look at the AFC North and preview what this division can look like in 2019.

The Baltimore Ravens proved they are all set at QB when they traded Joe Flacco for a 4th round pick to the Denver Broncos. Although that trade cannot be processed until March 13, one thing is for certain, it’s Lamar Jackson’s team now. Jackson is an upgrade to whoever the Ravens add at WR and/or RB in 2019.

The Ravens have released veteran wide receiver, Michael Crabtree. This comes after serving just one year of the 3-year deal he signed with the team last offseason. This move does two things for the Ravens; frees up some cap space and makes their current WR corp a complete wasteland. They will be hitting the reset button on their wideouts yet again. I expect the Ravens to be very active in free agency at the WR position. The addition of someone that can spread the field like a Tyrell Williams would make sense for the Ravens with the likely departure of free agent, John Brown. Regardless of who they target in free agency, there will be a need at WR in the 2019 NFL Draft.

Alex Collins, Javorious Allen, and Ty Montgomery are all free agents. Collins is the only restricted free agent of that group. Still, they would be wise to test free agency and upgrade the talent at the position. They do have Gus Edwards and Kenneth Dixon but they provide the Ravens no reason to stand pat. I believe Mark Ingram makes the most sense for this offense. He’s a bruiser type back that can also bail the young Lamar Jackson out of trouble as a pass catcher. Unless the Ravens land Mark Ingram in free agency, I’d expect them to hold on to Alex Collins for another season.

With Antonio Brown all but out of Pittsburgh, the Steelers may not necessarily be in the market for another WR. JuJu Smith-Schuster has proven that he can handle being the #1 WR on the team. James Washington is expected to step up in his sophomore year and will certainly get the opportunity with 168 targets freed up in the offense. If they decide to go after a free agent WR, Cole Beasley makes a lot of sense for this team. They don’t need flashy, they need a guy that can grind on 3rd downs and make tough plays in tight spots. Beasley is a piece that would fit perfectly in this offense.

Le’Veon Bell is officially gone. James Conner proved to be as effective as Bell in his absence. Jaylen Samuels was even productive in Conner’s absence. At the end of the day, the Steelers have enough talent in their backfield to focus their offseason efforts elsewhere.

Another player that should benefit from the departure of Brown, is tight end, Vance McDonald. McDonald was a reliable source for Big Ben, catching 68% of his targets. If McDonald can sustain his catch rate (for a tight end) while consuming additional opportunities, there is no reason he isn’t a top-10 option at the position yet again in 2019.

Baker Mayfield would like some new toys. Jarvis Landry is still young at the age of 26 and he’s a target monster but Baker needs a playmaker. Although Landry demands targets, he typically does very little with them. Mayfield and the Browns could use a speedy, veteran field stretcher like John Brown or Tyrell Williams if they wanted a bigger body. They do have a young talent in Antonio Callaway but it isn’t enough to deter the Browns from exploring their options in free agency.

For the second year in a row, the Cleveland Browns have pulled the rug from underneath the fantasy world in regards to the RB position. Just as we believed Carlos Hyde was going to be the guy in Cleveland in 2018, they go and draft Nick Chubb. Now, after Chubb has proven himself as a rookie, they go and sign Kareem Hunt. Granted, when we will see Hunt is still in the air. Regardless, it brings a question to Chubb’s fantasy value in the latter half of the season. It should be safe to say the Browns are all set at RB but you just never know with this team.

Andy Dalton is their current QB, but for how long? The Bengals may want to draft their future QB since Dalton hasn’t been able to lead this team deep into the playoffs in his eight years with the Bengals. Don’t be surprised if the Bengals, now with a change in head coach, finally makes a move at the position.

Wide receiver isn’t a desperate need for the Bengals. In eight seasons, A.J. Green has had under 1k receiving yards in just two of them. In 2016, when he only played 10 games (964 yards) and last year (only 9 games played). When healthy, Green is an elite-type of WR. Tyler Boyd has proven to be a more than solid WR2 option in this offense. Inconsistent at times but overall, a great compliment to Green.

Bengals tight ends, Tyler Eifert, C.J. Uzomah, and Tyler Kroft are all free agents in 2019. If for some reason, they can’t keep any of those players, the Bengals will be in desperate need. Jared Cook would be the top choice for any team looking at the position this offseason. Given what Cook could demand on the open market, the Bengals will be better off trying to hold onto 1 or 2 of their, now free agent options listed above.