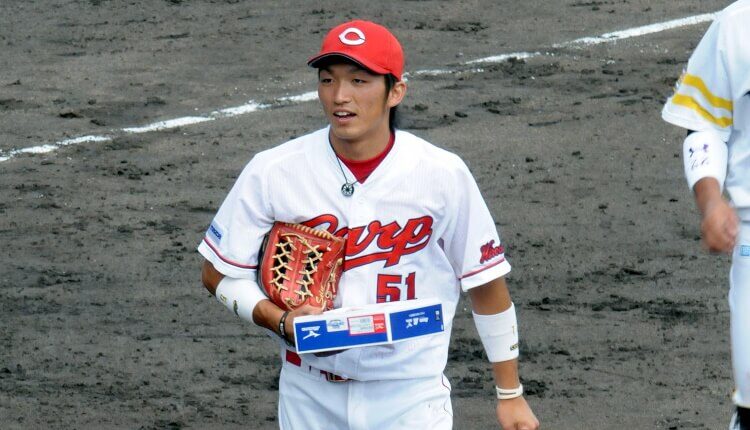 A decade ago, players with no professional experience were not considered viable draft picks, even in most deeper settings. We didn’t know enough about the players, and their proximity to the Majors didn’t help their appeal. Most managers could safely ignore the youngsters until they started making noise in the upper levels of the Minors. But all of a sudden, an influx of extraordinary high-level talent began funneling from the international market. The most consistent pipeline of game-changing talent we have seen. Young stars like Fernando Tatis Jr, Juan Soto, Vladimir Guerrero Jr, Ronald Acuna, Yordan Alvarez, Wander Franco, Julio Rodriguez, and many more started as relatively obscure teenagers. Their ability as a group to rapidly move their way through the Minor Leagues was unprecedented. The thought that we had to wait several years to see returns on these players went out the window. The most special players move at an unpredictable pace.

Over time, some managers become more emboldened (myself included) to chase the next big thing. People with a track record or striking gold on a few lotto tickets tend to be more willing to pursue that path. At the peak of my pursuit, I would use every pick I had in an FYPD on international prospects. And I was convinced I had discovered the secret to uncovering superstar talent before being seen as such. To a certain degree, there is an element of wisdom to that. But there is a safer way to approach prospects. One that doesn’t involve scouting undeveloped players. We know so much more about the high school and college players. They are older, and we have more data points to evaluate. There are plenty of outstanding dynasty managers. Some of them ignore teenagers and make it work with proximity players. But that said, there will always be deep, competitive dynasty leagues to take a shot on the unknown is a viable strategy. Today, I want to discuss a few things to keep in mind so you can skillfully pursue international players (or avoid them altogether). Below you will find my personal top 50 International prospects. It is intended to be used as a guide if you find yourself contemplating international players in a dynasty startup or FYPD.

Despite the number of international prospects to emerge as elite MLB players in recent years, it’s still a risky proposition in general. It’s human nature to remember all of the big hits. But for every player that evolves into a core piece, several others will fail to develop quickly and become a throw-away pick. Certain managers are willing to stockpile international talent with the hopes of striking gold on one of them. And while it’s not the ideal strategy, there’s something to be said about coming out of your prospect draft with the best available talent, in hindsight. The issue is that it’s nearly impossible to predict which player it will be. You run the risk of essentially wasting your entire draft while the managers around you are adding safer bets. I’m not advocating for or against drafting international players. Just be honest with yourself about the risk involved.

Before prospects debut, there are some wildly inaccurate hit tool grades on the international talent. Some players will project for a below-average hit tool and then prove themselves one of the more advanced hitters in the class. That’s not to suggest that every hit tool grade is wrong. It can be challenging for a grizzled scout to predict how players will translate to the next level. It’s important to remember these are young players who haven’t faced top competition yet. Holes will get exposed, and weaknesses will become magnified. But it also leaves open an opportunity for dynasty managers who can sniff out the potential. Drafting toolsy, athletic players with high marks in power and speed is a legitimate approach. When players with that skill set have a better hit tool than advertised, the potential for fantasy stardom becomes a real possibility.

Ranking players is a challenge regardless of their age. But attempting to put together an accurate list containing the players with the least amount of info is difficult. There are people capable of standing out in this manner, but generally, even the most accomplished rankers tend to miss on players. Last year’s class had a consensus “Big 3” at the top in Wilman Diaz, Christian Hernandez, and Carlos Colmenarez. A year removed, Hernandez is creeping into the top 50 overall, Diaz underperformed, and Colmenarez barely got his feet wet. At the same time, players like Victor Acosta, Gabriel Gonzalez, Cristian Santana, Samuel Zavala, Junior Marin, and Carlos Jorge went from afterthoughts to coveted stashes. It’s still very early in the career of all of these players, and several hurdles to clear. But it shows how much can change (and continue to evolve) with players still in the early stages of development.

It is alright to target one of the premium talents early if you believe in him. But generally, I find targeting the forgotten international prospects deep in drafts can be even more effective. It’s still a relative crapshoot, but it’s not uncommon for a player ranked deeper on lists like this to evolve into a clear value down the road. It can be prudent to limit the risk and wait until the top names are off the board. I’ve had the opportunity to stockpile an entire tier of players without fear of being sniped. Something is comforting about knowing you have a group of players you can go to when the player pool thins out. Dynasty managers are trying to score big when they draft unproven teenagers. But since the bust rate is so high, it’s advisable to take your shots deep in your drafts when the notable college and high school players are off the board.