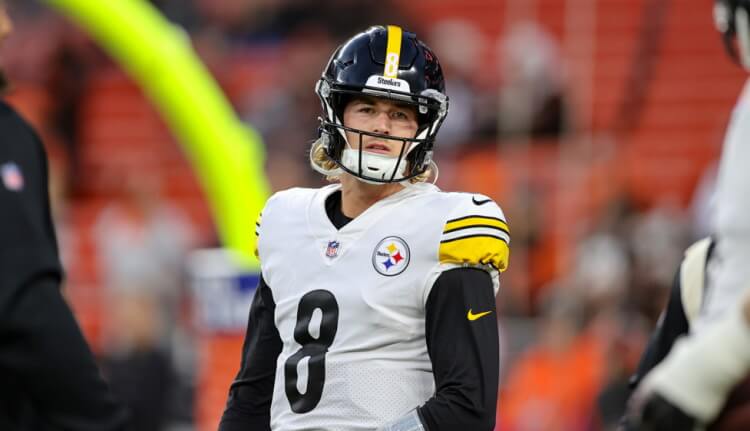 A lot happened in Week 4 on the quarterback front that will affect fantasy teams. From a new quarterback in Pittsburgh to multiple injuries at the position, there’s much to unpack as we dive into the Week 5 quarterback rankings.

We have a quarterback change in Pittsburgh, folks. Kenny Pickett started the second half of last week’s game and completed 10-of-13 passes and threw three interceptions. He also rushed six times for 15 yards and punched in two touchdowns on the ground. Pickett offers rushing upside and is an interesting play moving forward. Unfortunately, he gets a tough Week 5 start against the Bills who are allowing the fewest fantasy points to quarterbacks this season.

There were a bunch of quarterback injuries in Week 4. The big injury news concerns Tua Tagovailoa. He endured two scary hits within five days, resulting in neck injuries and a concussion. He’s still in concussion protocol and has already been ruled out for Week 5. Teddy Bridgewater filled in nicely for Miami last week and will be a solid replacement in two-quarterback leagues until Tagovailoa returns.

The Giants’ and Patriots’ quarterback situation is a mess. Daniel Jones has a sprained ankle and is considered day-to-day. Backup Tyrod Taylor is in concussion protocol. They’re both low-end QB2 options. In New England, Mac Jones is out with a high-ankle sprain. Backup Brian Hoyer is in concussion protocol, leaving rookie Bailey Zappe as the last quarterback standing. A matchup against Detroit is ideal, making Zappe an option in two-quarterback formats.