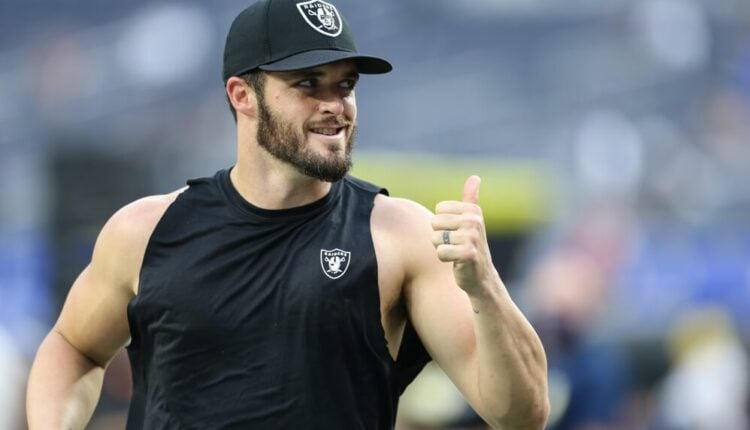 Quarterback changes were the name of the game in Week 12, with five quarterbacks getting their first starts of the season. Changes under center continue this week, as Deshaun Watson is slated to be the Browns’ new starter. In addition to the quarterback carousel, bye weeks also affect the Week 13 quarterback rankings, with Kyler Murray and Sam Darnold out. Add to that a couple of injuries, and there are lots to unpack at the quarterback position in Week 13.

On the injury front, Matthew Stafford will miss Week 13 with a strained neck.  John Wolford will get the start against Seattle.  In Chicago, Justin Fields has been dealing with a shoulder injury, but is good to go this week.  Keep an eye on Aaron Rodgers. He suffered a rib injury in Week 12 and it was also reported that he’s been playing with a fractured right thumb. It’s looking like he’ll suit up, but if not, Jordan Love would get the start. As always, monitor the injury reports throughout the week and adjust your lineups accordingly. Good luck in Week 13!