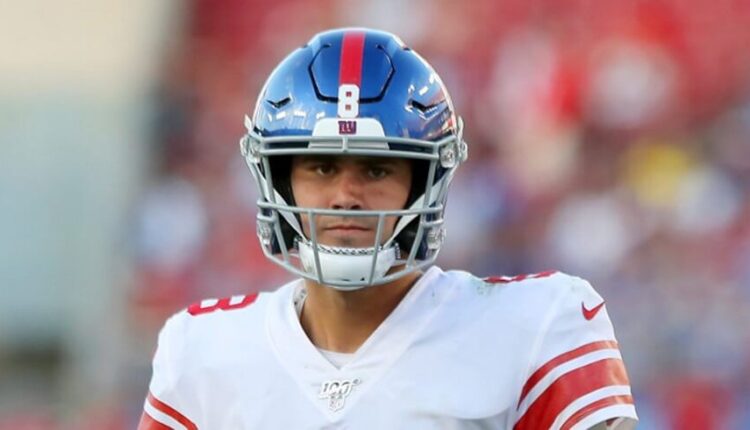 I can’t start the Week 11 quarterback write-up without first mentioning Justin Fields. He finished as the top overall fantasy player in Week 10, completing 12-of-20 passes for 167 yards, two touchdowns, and one interception. He also dominated on the ground, rushing for 147 yards and punching in a couple of rushing touchdowns. Fields has been the QB1 in back-to-back weeks, combining for a total of eight touchdowns, one interception, and 325 rushing yards. Fields is on another level right now and that should continue this week against Atlanta. He’s a top-three option in my Week 11 quarterback rankings.

Bye weeks continue to roll along in Week 11, with Trevor Lawrence, Tua Tagovailoa, Geno Smith, and Tom Brady all out. On the injury front, Kyler Murray (hamstring) and Matthew Stafford (concussion) were expected to face off against each other in Week 10. However, both failed to suit up. This resulted in a battle of the backups, with Colt McCoy and John Wolford getting the starts instead. Be sure to monitor the injury reports of both teams to see who will start this week. In Carolina, PJ Walker is dealing with a high-ankle sprain and has already been ruled out for Week 11. Baker Mayfield will get the start. As always, stay on top of the injury reports throughout the week and adjust your lineups accordingly. Good luck in Week 11!