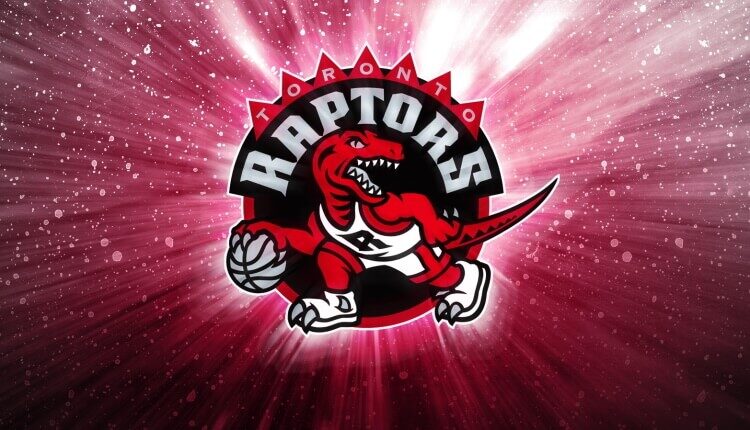 After being a potential candidate to win the Kevin Durant sweepstakes earlier in the offseason, the Toronto Raptors ultimately held pat, deciding to run it back with largely the same team that earned the fifth seed in the Eastern Conference last year. Led by a strong, if undersized frontcourt, the Raptors have a lot of solid pieces who should be great contributors in fantasy hoops this season, especially with a starting five expected to play major minutes throughout the campaign. So let’s dive right in and take a look at this overall young lineup that consists of what could be some excellent fantasy value picks.

When healthy, Fred VanVleet is one of the better point guards in fantasy hoops, putting up big numbers across the board, thanks in large part to playing the second most minutes per game in the league over the past three seasons. Now entering his age 28 season, VanVleet has put a greater emphasis on his diet and offseason training, as he looks to improve his durability over the course of the 82-game season. This could lead to an even bigger season for the impressive guard, and he could be somewhat of a bargain in fantasy drafts if he is able to withstand the rigors of the full NBA season.

Perhaps the least exciting player in this starting five for fantasy purposes, which says a lot about the potential of the Raptors this season, Gary Trent Jr. is a solid option if you are looking for a typical 3-and-D guy for the bottom half of your roster. Trent broke out last year for career bests 18.3 points, 3.0 triples, and 1.7 steals per contest, making him an elite option in those specialist categories. Outside of that, he won’t contribute a ton in other areas, but that’s okay because you aren’t drafting him for those other stats. Still just 23 years old, Trent could see his game take another step forward in his first full season with Toronto.

Another young player who has seen his numbers go up each season, OG Anunoby has become one of the more underrated players in this league, contributing solid production across the board. Despite possibly being just their fifth option on offense, Anunoby still managed to put up over 17 points per game last year in Toronto’s balanced attack, and his production should be solid once again. Despite rumors that he is unhappy with his role on the team, he has publicly denied this, and I see no reason why he can’t put up overall top-50 numbers in fantasy.

Scottie Barnes is one of the more interesting players in fantasy heading into the season. Last year’s rookie of the year surpassed expectations as a point forward who could do it all on both ends of the floor, and more big things are expected of the former fourth overall pick. He seems like someone who, even on an off night, will still find a way to stuff the box score, making him a dream in fantasy basketball. If he can improve his shooting from beyond the arc, he will truly be the complete package and the sky will be the limit for the 21-year-old.

After already discussing four guys who will have significant impacts across the fantasy landscape, we still haven’t gotten started on their best player yet. Pascal Siakam is in the prime of his career, and is coming off a terrific season in which he averaged 22.8 points, 8.5 boards, and an impressive 5.3 assists per game, as the big man flashed improved playmaking abilities over the course of the year. After leading the league in minutes per game last year, Siakam should once again see a heavy dose of minutes and usage, as he leads this Raptors team with high hopes heading into the season.

After countless issues that have prevented him from taking the next step, Chris Boucher decided to sign a new contract with Toronto, so maybe this will finally be the year that the versatile big man takes his game to the next level. Already with some value due to his unique ability to shoot the ball from deep and block shots at an elite rate, Boucher just needs a few more minutes per game from the 21 a night he saw last year to make a huge splash in fantasy and be the guy everyone has always hoped he could be.

Precious Achiuwa and Otto Porter Jr. could also carry some deep league value over the course of the season, but barring some injuries, their minutes likely won’t be high enough for their ceilings to match that of other dart throws that could be had at the end of drafts.

It’s far from a guarantee, but if Scottie Barnes makes a big enough leap in his sophomore campaign, he could threaten top-25 overall value in fantasy leagues, making him a solid sleeper entering the season. And even if he doesn’t reach his ceiling in year two, a repeat of last year’s production wouldn’t be half bad either.
Chris Boucher is another guy who could destroy his average draft position, as he has the tools to be an elite contributor if talent meets opportunity. Going for almost zero cost in drafts, he is someone who could certainly be worth the flyer.

None. Everyone in this starting five should see solid minutes and they have all proven capable of producing at a high level together within this offense.