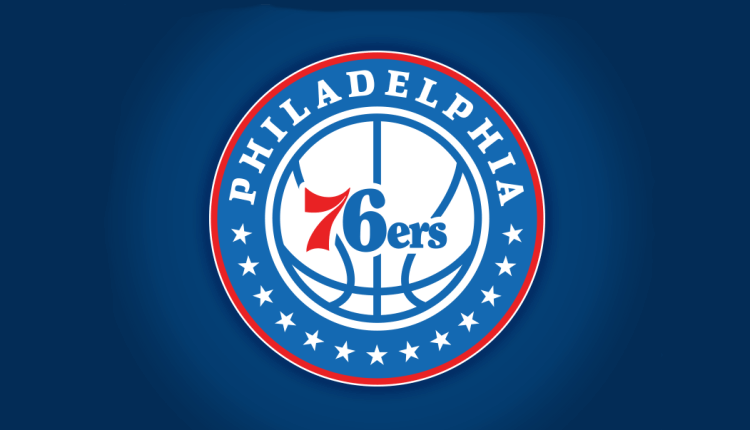 After several years of high expectations and hardly any results to show for it, the 76ers enter their first full season led by the dynamic duo of Joel Embiid and James Harden. In addition, they have one of the more well-rounded rosters they’ve had in a while, and pose a legitimate threat in the East as a result. There is a lot of value to be had here from a fantasy standpoint, so let’s take a look at some of the guys you should be keying in on in drafts this season.

Still just 21 years old, Tyrese Maxey will enter his third season in the league ready to make another big leap forward after a fantastic sophomore campaign. The young point guard has all the athletic tools to be a special player in this league, and his work ethic is even more impressive. Maxey can easily build on the 17.5 points, 3.2 rebounds, and 4.3 assists per game he posted a year ago, and eclipsing the 20-point per game mark is well within reach. The former first-round pick should be a very popular pick in drafts this year.

Despite being 33 years old, there is very little danger of James Harden falling off a cliff, as his game is not one based around athleticism, and is very much built to last. Now reportedly in even better shape entering this season than he has in any of the past few years, Harden is looking to prove the doubters wrong, and he looks like he is in for another season of first-round value. As long as he’s on the court, his production will be as close to automatic as it gets, so he should be drafted with confidence after the top few names are off the board in the first round.

Small forward is easily the least valuable position from a fantasy perspective on this 76ers team. Philly has a couple of guys who will provide tremendous value for their actual team in P.J. Tucker and Matisse Thybulle, but their fantasy value only goes so far as primarily defensive specialists with some ability to shoot it from beyond the arc. Tucker’s minutes might be a bit limited over the course of the regular season, as the team tries to keep the 37-year-old veteran healthy and fresh for their expected playoff run. In turn, he likely won’t provide a ton of fantasy value, while still playing more than enough minutes to diminish the value of Matisse Thybulle, who is nothing more than a potential specialist for threes and defensive stats.

Every year, Tobias Harris is one of the most boring, yet effective draft picks in fantasy hoops, and the stage is set for this pattern to continue in the 2022-23 season. Harris consistently puts up strong numbers across the board, being overshadowed by flashier names on the team like Embiid, Harden, and now Maxey. Even so, he is a high floor player who, while likely not winning you your league, certainly won’t play a part in you losing it either. He’s a nice option once the first few rounds are finished.

Currently smack dab in the middle of his prime, it’s Joel Embiid’s world and we’re all living in it. Arguably the best center in the NBA next to Jokic, Embiid will look to build on last season in which he became the first center in the league to win a scoring title since Shaq did it back in 2000. If he can stay healthy, he is an obvious top five overall pick in fantasy drafts this season, but his health has been far from a guarantee in the past.

As mentioned earlier, Matisse Thybulle can be of use as a specialist who can knock down threes and put up some impressive defensive numbers. Playing time likely won’t be great though, so his floor is lower than you’d like it to be in games in which he doesn’t generate anything in those areas.

Montrezl Harrell is a guy who can put up some big numbers in big minutes, but barring an injury to Embiid, he likely won’t have many opportunities for this. Fortunately for him, Embiid is definitely someone who can be considered injury prone, so he could certainly have some stretches of major relevance in fantasy.

Aside from that, De’Anthony Melton might be able to score enough in limited minutes to warrant some value in deep leagues, but that should be the extent of Philadelphia’s fantasy value off the bench assuming good health for their starters.

Tyrese Maxey is ready to pop. Even though last year was a breakout season for the former first-round pick, the sky is the limit given his talent and hard work, and I am going to keep betting on him until he gives me a reason to believe otherwise. Maxey has the potential to make several all-star appearances, and it’s only a matter of time before he realizes that potential.

Joel Embiid? I mean, not actually. But he’s typically going second overall in drafts, which seems a bit high considering he is the most likely of any projected first-round pick to miss 20+ games. That’s just not the type of risk I want to take with my early first-round pick.

NFL Week 3 Recap: The One Where Lamar is the MVP