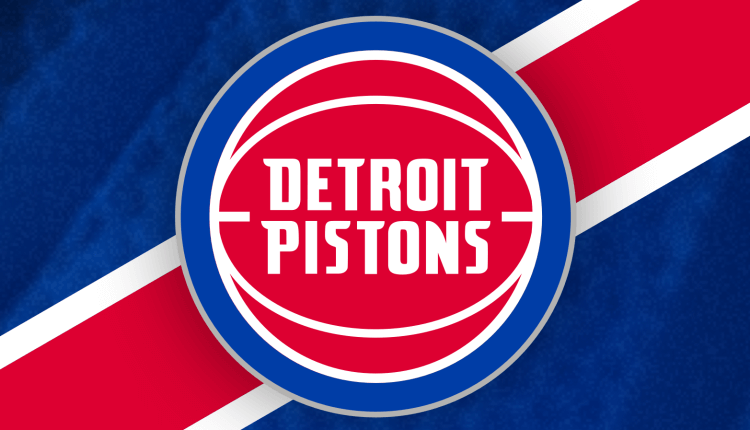 The 2022-2023 Detroit Pistons are one of the harder teams to project. For one, their starting lineup is a mystery outside of Cade Cunningham. Secondly, they have a blend of veterans they will use that don’t make a whole lot of sense (see Marvin Bailey III). However, let’s piece together what this Pistons team could look like for the upcoming Fantasy Basketball season.

Cade Cunningham had a productive rookie season but will need to improve on his numbers across the board to warrant his hefty draft cost. With usage that resembles the elite fantasy players, Cunningham is primed to see a jump in production but will need to fill defensive holes in his game to truly make a rankings jump. If the Pistons can surround Cunningham with reliable shooting, expect to grab him in the third round. At one time an elite prospect, Killian Hayes moves into a bench role in his third season. While Hayes may make strides, he is not a fantasy factor at this time. However, keep tabs on Hayes throughout the season, as he may fall into a 10-point, 4-rebound, 4-assist role.

Jaden Ivey joins the Pistons creating a two-point-guard backcourt. Ivey will share facilitation duties and be essentially interchangeable at the point guard and shooting guard positions. Ivey is quite different than his backcourt partner, Cunningham. He is a dynamic athlete and a major threat in transition and in the half-court. Alec Burks backs up Ivey and will be another scorer and floor spacer for the Pistons.

Saddiq Bey enters the season as the clear-cut three for the Detroit Pistons.  In his third season, Bey can be counted on for threes and points. Bey is a reliable top-100 player and could continue to make strides by improving his FG% (we hope) and steals. Bey played all 82 games last year and has demonstrated he is durable. Bey is a lower-profile player with some upside for 2022-2023. A potential backup for Bey is Isiah Livers. Livers doesn’t need the ball to be successful and can spread the floor for the Pistons, which is much needed. Although he is not very fantasy relevant in that role. Keep an eye on Livers during the season, or after any Pistons trade.

Marvin Bagley III enters the season as the projected starter. Bagley is not very good but has settled into a ‘useful’ role player. In the dunker spot, Bagley can score in the teens on 50% shooting and grab 7+ rebounds, but that is about the extent of his fantasy relevance. Nearly all his baskets are assisted by Cunningham or Bey. Outside of super deep leagues, draft Bagley with your final draft selections. Outside of Bagley, Isaiah Livers is an intriguing floor spacer that complements Detroit’s backcourt nicely. Again, Keep an eye out for how Livers is used, as he may work himself into the starting rotation. Kelly Olynyk is on this Pistons roster as well and could receive the backup minutes at the four or 5. Olynyk has a fantasy-friendly game, but it’s not clear where he fits in with this roster. Expect him to be a trade target for contending teams.

Isaiah Stewart was on his way to becoming a fantasy breakout star in the 2021-2022 season. That did not happen. What is in store this year? Now that expectations have been tempered, Stewart enters the season as the entrenched starter with double-double potential. In addition to his double-double potential, the Pistons may use him as a floor spacer, playing the “four”. Seems a little weird to me, but look to grab him as a complementary big man in the later rounds and see if he breaks out. The Pistons added Nerlens Noel to back-up Stewart. Injury risk, but typically effective in limited minutes when he is on the floor.

Kelly Olynyk was an intriguing addition to the Pistons roster last season. With fantasy-friendly stat lines, Olynyk becomes somewhat of a wildcard for this Pistons team. On the flip side, Olynyk becomes a trade target for a variety of teams looking to compete.

Saddiq Bey – With a few tweaks and improvements like better shot selection and field goal percentage, Bey becomes a top 75 player that you can count on to be in your lineup each night. Killian Hayes is a sleeper as well. He is in the final year of his contract, was projected to have some development issues, and put together an interesting 10-4-4 run at the end of last year. As your last pick, he is worth the gamble.

Cade Cunningham – be careful chasing Cunningham in the top 3 rounds of your draft (unless it is a keeper league). While a statistical jump is likely in his sophomore year, he doesn’t have the defensive game to jump into the top 35 realm.