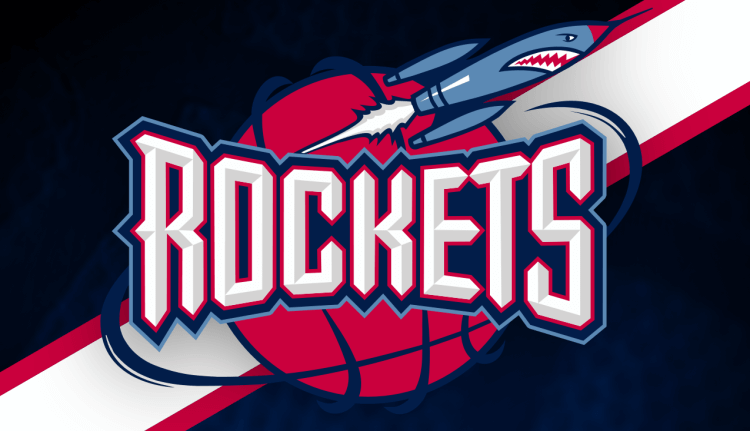 The Houston Rockets stink, but of course, there are still some fantasy impactful players to consider.

Kevin Porter Jr. isn’t a great NBA player by any stretch of the imagination. Two years ago, the Cavs essentially traded KPJ to the Rockets for nothing because of character issues. Last season there was an incident again where Porter left the arena at halftime of a game. He did greatly improve his three-point shooting last season, but his two-point and free throw percentage got worse. So has KPJ actually improved his shooting? If the answer is no, then he’ll be tough to roster in categories leagues unless you are punting FG% and FT%. There isn’t a lot of competition for point guard minutes here so unless he has another blowup his role is secure on the Rockets. Kevin Porter has an ADP of 83.9 on Fantrax which is about what his value was post-all-star break last season. However, for the entire season, he was the 172nd ranked player in 9-cat leagues based on per-game stats.

Jalen Green was selected second in last year’s NBA draft, but whenever we talk about this draft class the three names that are mentioned are Cade, Scottie, and Mobley. Each of those three will probably cost you a top 50 draft pick in fantasy. If you still want a piece of that loaded draft class but are shell-shocked by those sticker prices, Jalen Green may be your guy. Jalen wasn’t great from the jump like those other rookies, but he got dramatically better month-over-month. If we are just looking at his numbers after the all-star break, he was a top 75 player in 9-cat leagues. Jalen Green’s ADP is currently outside the top 75 and if he continues making improvements he could blow that out of the water and be a league winner.

Jae’Sean Tate is a solid role player in the NBA. After Tate’s rookie season, I had high hopes for him. Defensively he was impressive and honestly he still is, but we saw his steals per game dip from 1.2 to 0.9 per game. It doesn’t seem like much but he went from someone that was giving you positive value to someone that was giving negative value in the category. That meant the only category remaining he was giving you plus value in was field goal percentage. Now it’s plausible his steals could come back up, but likely Jae’Sean will need more minutes to get there. To earn more playing time he’ll likely need to make himself more valuable to the Rockets. One way to do that is three-point shooting. After the all-star break last season, Tate shot 38% from three. If he shoots anywhere close to that 30+ MPG should be on the table for him which would make him very interesting for fantasy purposes. The problem is Jae’Sean has only made 123 threes in 397 attempts so far in the NBA (31%). Jae’Sean Tate’s ADP on Fantrax is 99. Was Eric Gordon already traded? This price doesn’t make sense considering he wasn’t a top 150 guy last season.

Jabari Smith Jr. could have been the number one overall pick in the NBA draft. Instead, the Rockets were able to snag him at three. Rookies in fantasy are a massive risk. We have no idea what their learning curve for the NBA will be. The Houston Rockets stink and Jabari was a high pick so the path to minutes should not be an issue here. In college, he averaged 2.1 stocks (steals+blocks) per game which is a good sign. Smith shot well from three but needs to improve his two-point shooting for that field goal percentage not to drain his value in category leagues. On Fantrax, Jabari Smith’s ADP is about two rounds higher than the other major platforms. I’m not saying drafting him at pick 89 is a bad idea, but at the same time, I’m not rushing to pick him if there are some other players I still like on my board.

Are We Sure He’s Good?

Alperen Sengun did not have a good fantasy season last year. He got a minutes boost after the all-star break, but his production was still disappointing when he was getting that 25MPG. Christian Wood is gone, so Sengun has a path for more minutes this season presuming he’s good. In his 11 games without Wood, he was playing almost 30MPG, but still, his stats for category leagues left a bit to be desired. If Alperen Sengun improves his jump shooting or stops shooting threes altogether, his field goal percentage will improve. He should be a plus in rebounds this season and it’s nice to get some assists out of a big. Currently, Alperen’s ADP on Fantrax is 79.3. That price tag isn’t absurd if you are chasing upside. However, if you are looking for a safe pick there are better options in rounds six and seven.

Tari Eason is available in the majority of leagues off the waiver wire. If he got 25MPG he could be interesting. In standard re-draft leagues, I recommend putting him on your watchlist, but I wouldn’t laugh at you if you wanted to take him as a flyer with your final pick. And in deeper or dynasty leagues he should be drafted. If you want to get cute, Tyty Washington is also a name to watch. I don’t expect him to be fantasy relevant this season, but if the Kevin Porter situation goes awry the door could open sooner than expected.