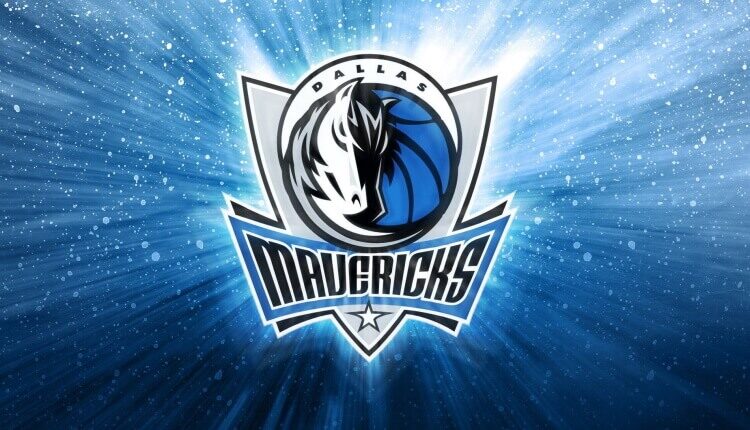 The Dallas Mavericks have Luka Doncic paired with a bunch of nice role players. What does that mean for fantasy basketball?

We know Luka Doncic is an elite superstar in the NBA. The problem is his high value greatly varies depending on your league’s scoring system. In a 9-cat roto league last season Doncic was the 28th ranked player for per-game stats. On Fantrax, his ADP is 4.7 making him impossible to draft in that format. Let’s look at 8-cat roto (no turnovers). Luka gains significant value here as he’s a high turnover player. However, even still his value last season in 8-cat made him the 13th ranked player. In a H2H league last season if you punted both FT% & TOs Luka Doncic would have been the 5th ranked player in per-game averages. He was also the 5th ranked player in points leagues. My conclusion here is simple. If you aren’t playing in a points league or H2H league where you are punting FT% and TOs don’t target Luka Doncic.

Spencer Dinwiddie could have value with Jalen Brunson gone, right? Well, Dinwiddie has never been a top 100 guy in category leagues. If you are investing draft capital on your fantasy team why target a guy with fringe fantasy relevancy? I like Dinwiddie as a player you can stream for assists the problem is that he’s currently being drafted in over 50% of fantasy leagues with an ADP of 123.4. He won’t be on most waiver wires for you to stream. Spencer Dinwiddie will not be drafted to any of my fantasy teams.

Dorian Finney-Smith is a quality two-way role player in the NBA. Unlike Luka, for fantasy purposes, much of Dorian’s value in category leagues has been derived from his lack of turnovers. He’ll help you in threes, but that’s about it. If you play in a league that values turnovers like 9-cat roto, Dorian Finney-Smith is fine as a final pick but is hard to get excited about.

JaVale McGee has been named the starting center for the Mavs. Luka having a rim runner in JaVale makes a lot of sense. The problem is JaVale McGee played 20MPG once in the last decade. If he’s playing 20-25 minutes a night, it will probably be hard for him to stay healthy. McGee might have sneaky short-term fantasy value in category leagues, but I wouldn’t cross my fingers on him being a reliable fantasy asset for the entire season.

It would appear that Christian Wood is not a starter for the Mavs at least to open the season. Does that matter? Christian Wood probably wasn’t going to get the 30+ MPG on a winning team he was getting on the Rockets, to begin with. Could he play 28? Sure! Aside from McGee getting the starting center spot being an issue, the Mavs have potential small-ball lineups that don’t include Christian Wood. My biggest worry with Wood is him becoming upset with his role. He won’t be the top 80 guy he was in category leagues last season, but top 100 is still on the table. On Fantrax, Christian Wood’s ADP is 67.6, which is honestly decent value for points leagues (41st ranked player in this format last season).

Tim Hardaway Jr. has an ADP of 347.1 on Fantrax making him an unbelievable value in deeper leagues. However, in standard formats, he’s a questionable final pick at best. THJ hasn’t been a top 100 guy in category leagues since he played for the Knicks. I wouldn’t expect that to change especially since he’s returning from a significant injury. Tim Hardaway Jr. could be the one that takes minutes from Christian Wood if the Mavs prioritize a small switchable lineup.