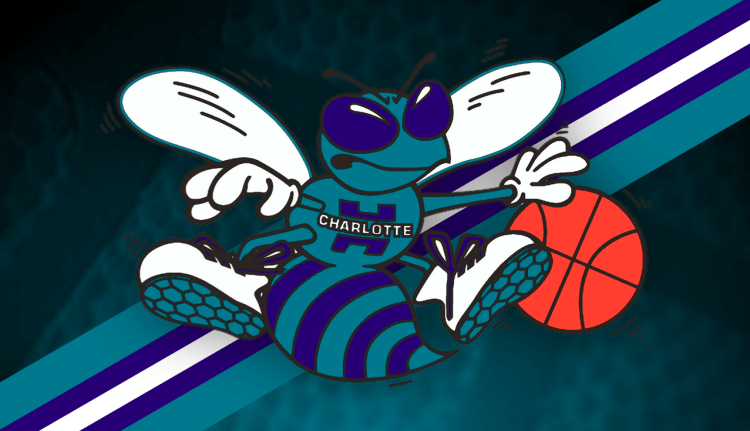 The Charlotte Hornets have had an offseason to forget. They went from playoff contenders, to possibly entering the Victor Wenbanyama sweepstakes as #1 overall draft pick contenders. Mainly due to issues outside of their control. Let’s discuss what we should expect from the Charlotte Hornets this season.

I have ranked LaMelo Ball as my #2 overall PG in both points and categories leagues. I think this will be an incredible year for the young guard. As the best player on the team, he should have an increase in usage from the whopping 28% usage rate he had last year, and be relied on more heavily to score and rebound as they’ve lost Miles Bridges to legal trouble this year. I don’t know if it’s possible to underrate an All-Star, going into his third year, but I believe people are doing it, as consensus on him is far too low. Melo averaged 20.1 points, 6.7 boards, 2.0 stocks, and 7.6 assists last year on roughly 32 minutes. I expect an improvement for each of those categories on closer to 36 minutes per game. LaMelo Ball is a MUST own.

I think Terry Rozier is a bonafide starter in this league. He proved that last year, giving us 19/4/5, with 1.6 stocks. On top of that, he shot 37% from three, taking over 8 three pointers per game. In today’s NBA, he’s the type of talent that you hope to have on the team, to keep up with a team like the Golden State Warriors. He can shoot the three, he knocks down his free throws, he scores, he passes…what more do you want in fantasy? You won’t have to spend the upper mid-tier draft capital on him, that you probably should. He’s tremendous value.

Here’s where things went awry for the Hornets this offseason. They were coming off a breakout season for Miles Bridges where he was commanding possible max contract offers. Instead, he’s a free agent, with little to no market value. In a July news release from the district attorney’s office, Bridges was accused of assaulting his girlfriend in front of their two children in late June. Bridges was arrested on June 29th and released on $130,000 bond. Will he play again this year? I don’t know. To be honest, it seems wrong to talk about his potential fantasy contributions this year, while this situation remains unresolved. Gordon Hayward is the starting SF, and he’s likely auditioning for a trade to a playoff contender this season. He’ll make over $30M this year and next, and with the Hornets needing a slight rebuild, I’d doubt they want to be on the hook for that kind of money without having a chance to make noise in the playoffs.

P.J. Washington has been a strong sleeper candidate in fantasy basketball with Miles Bridges’ exit, and Gordon Hayward’s potential trade. The forward spot isn’t very deep for the Hornets this year, and Washington has been someone that’s never been able to break through to a high usage role. I’m personally not that high on Washington. I see why he gets people excited, though. He’s a big that can shoot the three (37.5% for his career), he makes his free throws at a 70% clip, and gets you two stocks per game. However, I try to target higher usage players than Washington. Between Ball, Rozier, and Hayward, I can’t really see a scenario where his usage rises much above the 15.6% it was last year. He’s also not a great rebounder averaging 5.7 for his career, despite averaging 29.3 minutes for his career. Not great for an athletic 6’7″ forward/center. His price is rising, but I don’t think his opportunity to contribute more in fantasy is rising with it. He’s a bit of a fade for me.

You know what Plumlee brings you. It’s dependable. And hopefully you can grab that production off of the waiver wire. I would love to see what Mark Williams and Kai Jones bring to the table, but I don’t know that they’ll start over Plumlee’s boards and defense.

Kelly Oubre hasn’t really been himself since he left Phoenix. His minutes have declined each year since, and so have his points per game. In my eyes, he’s only a sleeper if Gordon Hayward gets shipped to a contender, so he can step into a 30+ minute per game role.

If you’re expecting to get 20 and 10 from P.J. Washington this year, you’ll be disappointed.