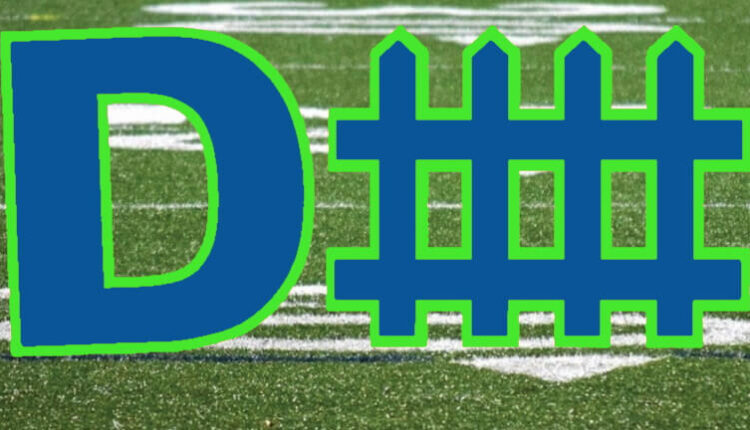 Who wants to talk about quarterbacks and running backs when you can talk about defenses and special teams (D/ST) units! If you’re like me, you probably are changing your team defense on a weekly basis, looking for the optimal matchup to exploit. Well, that’s exactly what I am hoping to accomplish today. Today, let us take a look at Week 17 D/ST rankings!

After struggling against the Bills, the Patriots have fallen below the Broncos, who surprisingly are now the #1 D/ST unit based on expected points. They are tied for first in points allowed with New England, and a lot of credit has to be given to head coach Vic Fangio for how the defense has played this season.

The Cowboys continue to rise up these rankings, as they are now combining their turnover luck with limiting total yardage and points allowed, in addition to accumulating sacks. Meanwhile, the Panthers are going in the opposite direction, as their defense appears to be worn down. Such is the case when your offense struggles as much as they are currently.

Hopefully, this helps explain my thought process with regard to the D/ST rankings. Speaking of which, here they are: