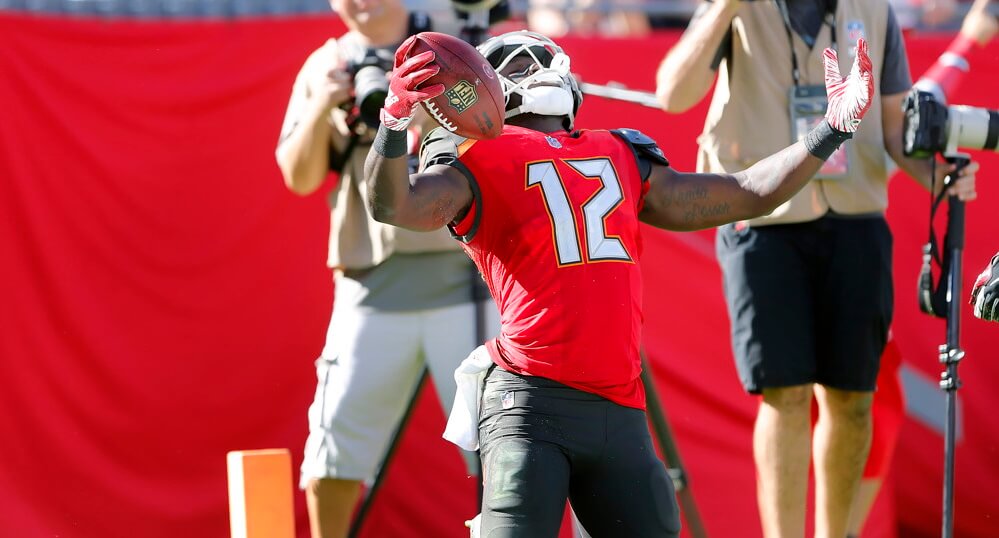 Another week in the books! Tom Brady’s return to New England, an absurd Washington/Atlanta showdown, and so many close games; Week 4 was quite the entertaining week of football.  Now, though, it is time to turn our attention to Week 5. The best way to do so? Well, I am glad you asked; Week 5 PPR Rankings! Every week, I’ll be providing you with my personal PPR rankings for every position, including defense and kicker. Who’s positioned to do some damage this week? Who might not be the ideal player to start this week? We’ll answer all of that here with my Week 5 PPR rankings!