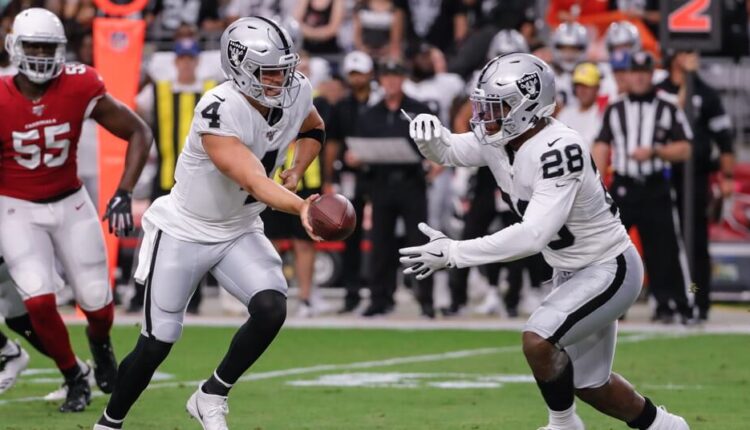 Melvin Gordon finished RB13 last year with just over 1,000 all-purpose yards and 10 TDs. Solid numbers. We know what he’s capable of, and with Phillip Lindsay gone, I was hoping he’d get his shot to be a workhorse again. Enter Javonte Williams. A rookie who was a stud at North Carolina and was drafted in the SECOND ROUND! RBs don’t get drafted in the first and second rounds these days unless they’re going to be leaned on immediately. This begs the question: What will Gordon’s role be this year? As a result, I’ve hedged. I have Gordon at RB27 as he slowly cedes the starting job to Williams by the end of the year. Draft with caution.

He received plenty of hype last year in this offense. He may have disappointed relative to his hype, but he didn’t disappoint in terms of a successful rookie campaign. Clyde rushed for 800 yards and had just under 300 yards receiving. With Lev Bell out of the mix, it seems that this is Clyde’s job to lose. I’m expecting more work through the air this year for Clyde, which will provide him with a boost from RB22 last year, to RB18 this year.

Josh Jacobs is a stud and gave owners a very solid season last year, finishing as RB8 with over 1,300 all-purpose yards, with 14 TDs. So why the regression? Well, they’ve added Kenyan Drake to the mix, and he is nobody to gloss over. He finished as RB12 last year with over 1,000 all-purpose yards. I’m a bit worried that this is going to be a Tampa Bay situation where you give the carries to whoever has the hot hand, as opposed to giving two backs separate and defined roles. I’m making the bet that Jacobs will get the goal-line carries and a majority of the team’s snap share. But I’m not that confident.

Austin Ekeler has all the tools to be the workhorse back. He can do it through the air and on the ground. He was hurt last year, but the year prior he earned himself a new contract after essentially having to make the team in the preseason. Nothing has been handed to him. So why would I have him at RB23? Well, he still has to complete with Josh Kelley and Justin Jackson for touches. Also, Justin Herbert has been a revelation. So much so, that the team is likely to shift to an air raid style offense. I’d take Ekeler in the third round with confidence. Anything earlier is a reach in my view.