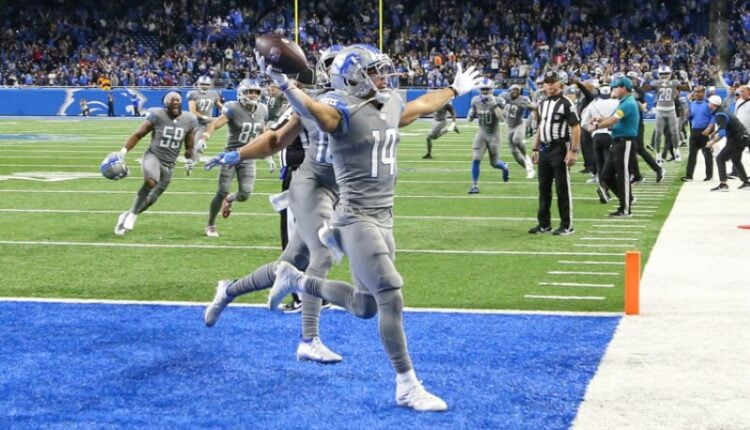 For the first time, we have a Week 18, and that means this is the final wide receiver rankings list for the season. For those who have their championships extended into Week 18, this list will be all you need to take home the trophy.

The final week of the season is always difficult to predict who is going to get playing time and who is going to rest for the playoffs. Good thing I took that into account for you when it comes to this list below.

Amon-Ra St. Brown moves into the top-10 for me this week at WR8. He may have won some leagues last week and he is sure to do it again this week against the Packers. The Packers do have a top defense, but after last week’s win against the Vikings, they clinched the number one seed. So, this game has no meaning to the Packers and the starters are likely to be on the bench all game. The Lions on the other hand have nothing to lose and I see St. Brown continued his fantasy dominance this week. It will be smart for the Lions to have the rookie receiver end the season on a high note and get ready for the draft.

Next, I have Michael Pittman Jr. as my WR12 this week. The Colts need to win to have a chance to make the playoffs. Lucky for them, they have the Jaguars this week. If the Jaguars lose they will clinch the number one draft pick for 2022. Not saying they will lose on purpose, but a loss helps them more than a win. The Colts will need a big game out of Pittman if they want to win this one. Last week Jonathan Taylor put the team on his back, and they still ended up losing. I expect Pittman to finish strong against a secondary that will be giving up huge plays all game.

Lastly, I have Hunter Renfrow ranked as my WR17 for the end of the season. This will be a must-watch game. The Raiders will need to win this game to make the playoffs unless the Colts lose, but that is unlikely. Darren Waller is expected to be back, but it will be Renfrow who leads the team in receiving. Since Week 9, Renfrow has only scored in the single digits twice. When it comes to consistency, he is the receiver you will want as your WR2 or flex. He has three touchdowns in the last four weeks and is averaging just under eight targets a game. This game will be a shootout and I expect Derek Carr to look Renfrow’s way all game.