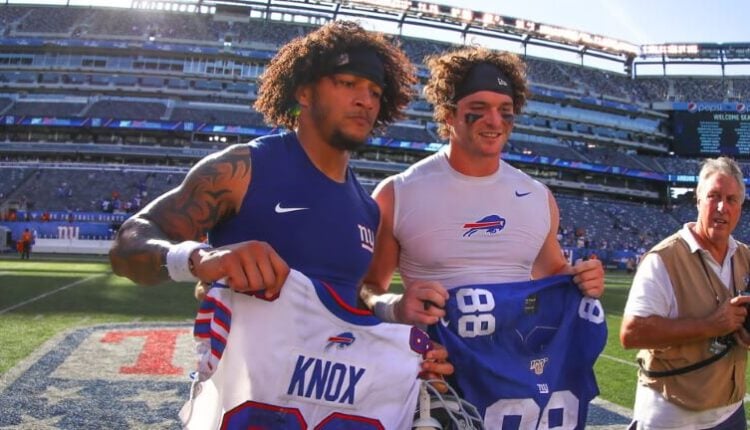 For most fantasy football leagues, the season is over. That being said, there are some leagues that extend to Week 18! Thus, it would behoove us to take a look at what is likely to be a chaotic week of fantasy football, right?

With some teams either having their playoff spot locked up or teams having nothing to play for, we don’t know what to expect this week. We don’t which teams will rest their quarterbacks, and even their top pass catchers, for that matter. Consequently, we could see some unpredictability at the tight end position; top players could be rested, and young players on non-contending teams could play bigger roles than before.

With that, let us get to my Week 18 tight end rankings! Who can help you seal a fantasy championship, and who should remain on your bench? Let us dive deep into it!