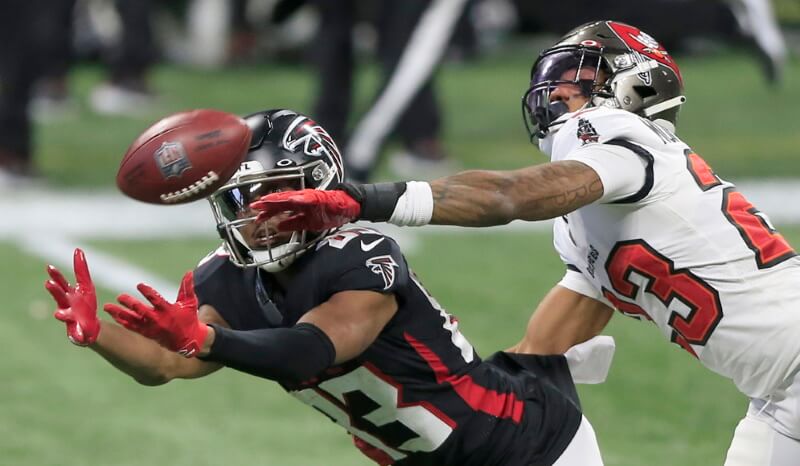 The first week of playoffs is in the books and if you made it to Week 16 I have the perfect wide receiver rankings list for you. This list will lead you into the championship and give you bragging rights for the year.