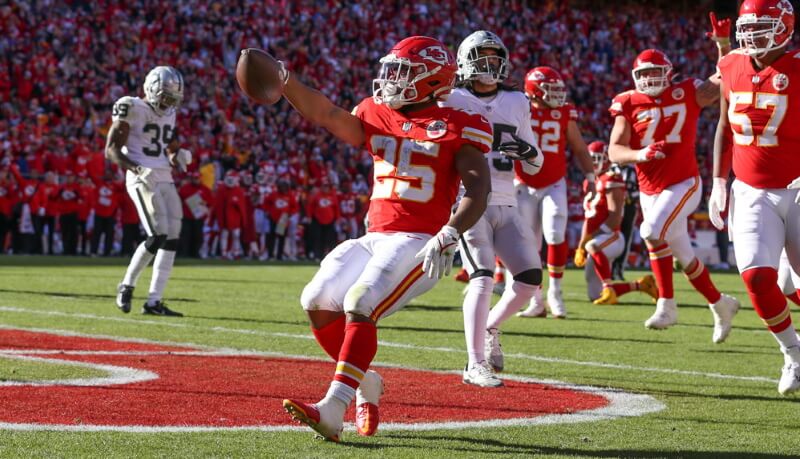 Week 16 is upon us and if you’re looking into getting in the championship round this week then this RB rankings list is for you. The RBs have been tough this year, but this week I have you set to win your second-round matchup.