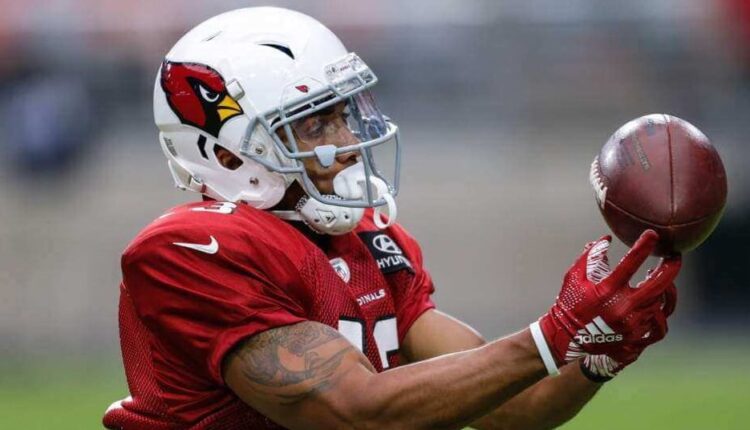 It is time for the next round of the fantasy football playoffs, and COVID-19 outbreaks are causing you to be without several of your top players! With that in mind, start and sit decisions have never been harder. The best resource to make those tough decisions? Well, I am glad you asked; my Week 16 PPR Rankings! Every week, I’ll be providing you with my personal rankings for every position, excluding defense and kicker, who will be ranked later in the week. Who’s positioned to do some damage this week? Who might not be the ideal player to start this week? We’ll answer all of that in the paragraphs ahead.