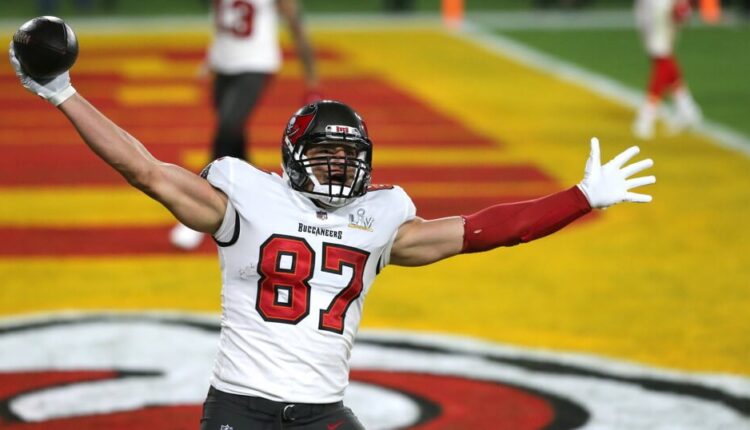 Injuries to both Darren Waller and Pat Freiermuth could impact the tight end rankings this week.  Waller strained his IT band in Week 12 and is considered week-to-week.  Freiermuth is currently in concussion protocol, and his Week 13 availability is uncertain.  Be sure to monitor their status throughout the week, as both would be TE1 options this week.

Injuries, combined with four teams on their byes, could affect your lineup decisions at the position.  Hopefully, my Week 13 tight end rankings and notes can help you out!  Keep in mind, my rankings are based on half-PPR scoring.