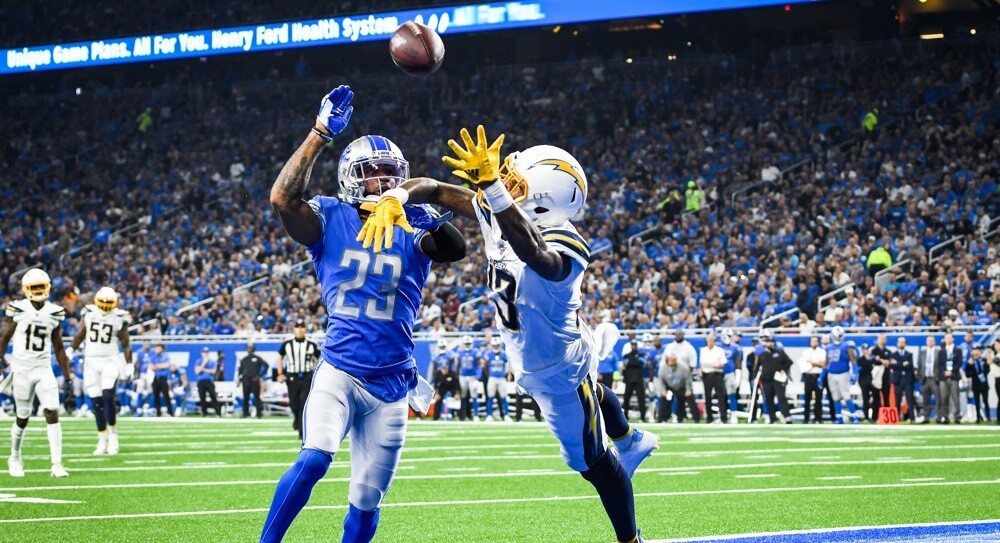 Week 12 is upon us and this has to be the most important week when it comes to wide receiver rankings. Playoffs are just around the corner, and every win matters from here on out. Week 12 has some amazing matchups, and could further invest you into trading for one of these wide receivers.

The top 10 receivers this week are all league-winners in my opinion. Not only do they have great matchups this week, but they will be consistent throughout the playoffs.

Deebo Samuel jumps into the top three this week. He has been on fire the past few weeks and has the pleasure to play the Vikings. Minnesota’s defense is ranked as the fifth-worst fantasy defense against wide receivers. Samuel is a must-start for the rest of the season, and I can see him finishing in the top five at the end of the year.

Next, Keenan Allen is back in the top 10 this week. In prior weeks I had him just outside the top, but he has been way more consistent the past couple of weeks. For Week 12, the Chargers have the Broncos. The Broncos are the 10th worst fantasy defense against wide receivers, giving up 24.1 fantasy points a game. This is a divisional battle and the Chargers and Allen have been hot. Run with Allen as a WR1 this week.

Lastly, I have Elijah Moore ranked at 23 this week. Moore has come into his own the past four weeks scoring double-digit points in all of them. Also in two of the four, he has gone over 20 fantasy points. The Jets have the Texans this week, who are the seventh-worst fantasy defense to wide receivers. I would use the Texans’ performance last week as an outlier and don’t expect them to have back-to-back shut-down games.